Presidential candidate, Faramarz Tamanna stopped running for presidency, announcing support to President Ashraf Ghani who is also one of the nearly a dozen of hopefuls. 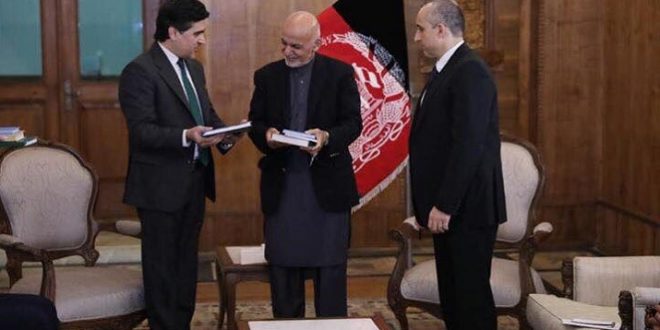 In a joint statement with Ghani’s electoral team, Tamanna asked for the sooner announcement of preliminary results, saying that he was program-centered comparing to other candidates, thus he decided for coalition and cooperation.
But Tamanna’s rivals in the election claim that he is close to the election commission’s leadership who encouraged him use his influence in favor of a certain candidate.
Tamanna said in a statement that he would work together with Ghani for security, development, reconstruction and help the vulnerable.
The fourth presidential election was held on September 28 with 13 candidates running. The preliminary results are yet to be announced.