The Taliban claimed responsibility for attack near Bagram airbase

The Taliban in a statement claimed responsibility for attack near Bagram airbase that killed two civilians, including a woman, and wounded 73-- mostly civilians . 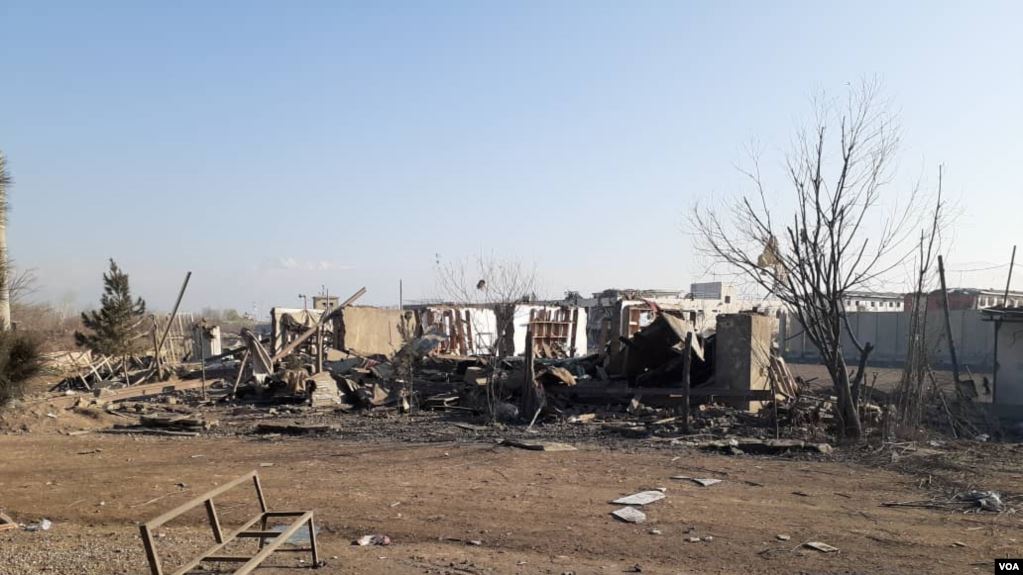 The explosion happened in Jan Qadam area of Bagram district about 6am local time and clashes occurred between foreign troops and attackers close to Bagram airbase after the explosion, said a spokesman for the provincial governor, Wahida Shahkar.

Residents said that a “big explosion” happened in the area and it also damaged nearby houses.
Abdul Shakoor Qudousi, Bagram district governor, said that “seven attackers were engaged with security forces” and that “four vehicles holding explosives were used and two detonated.”

“The explosion was very heavy and surprised the people as it was very early,” said Qudousi. He added that “the attackers were hidden in a non-active hospital building and clashed with security forces.”
“The target was Bagram airbase,” he added.

Resolute Support in a statement said that “Enemy Forces conducted an attack on Bagram airfield this morning, targeting a medical facility being constructed to help the Afghan people who live near the base.”
“The attack was quickly contained and repelled by our ANDSF and Coalition partners, but the future medical facility was badly damaged,” the statement said, adding that “there were no US and Coalition casualties and Bagram remained secure throughout the attack.”