The Ministry of Interior (MoI) has announced a ten percent decrease in Afghan security forces’ casualties in war against Taliban. 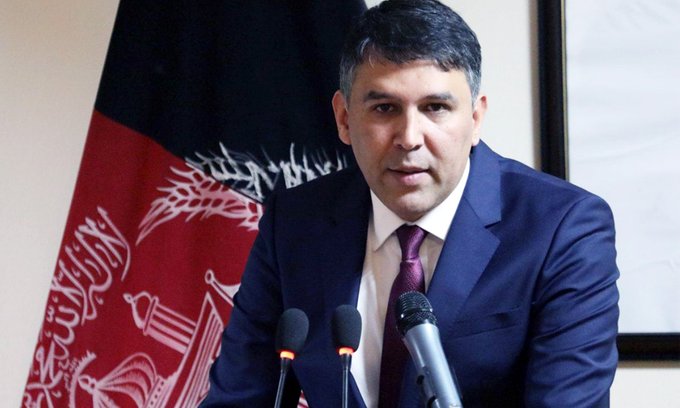 The Acting Interior Minister, Masoud Andarabi in a session of women’s presence in Afghan security forces’ ranks on Thursday said, “Although the Taliban have increased their attacks by 12 percent compared to last year, but as a result of effective measures taken by security agencies, the number of casualties dropped by 10 percent this year.”
According to Andarabi, the security forces operations have increased 26 percent this year which caused nine districts to be out of Taliban’s control.