An employee of Afghanistan's Electoral Complaints Commission was shot dead in western Herat province on Saturday. 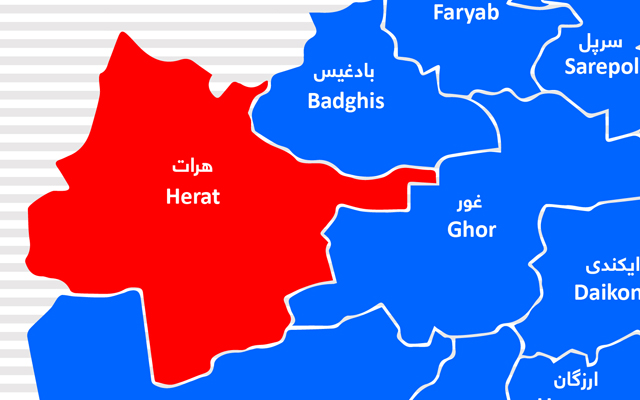