The Afghan Defense ministry says, the country’s armed forces have recaptured some key areas in western Afghanistan after nearly one and a half decade. 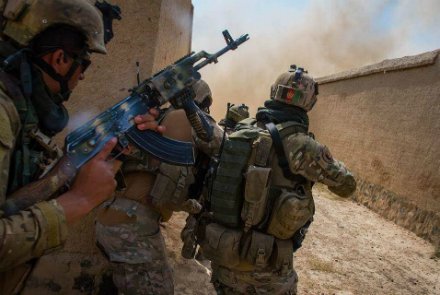 The move has been widely welcomed by local residents in Chesht district of Herat Province. The latest achievement of Afghan forces on the ground has also created some expectations among military experts like Atiqullah Amarkhil, the former Afghan Army General. He says, the government is expected to stress on a trust building process in order to gain more support from people.
While the afghan government and the Taliban militant group are separately struggling to gain more territory, a controversial peace process is also underway.
Facts on the ground show that the ongoing crisis in Afghanistan has no military solution. Therefore, Afghan people urge the government and the Taliban militants to reach an agreement and engage actively in the Afghan-led peace process.
They also call on the regional and international players to back the Afghan peace efforts in order to put an end to decades-long suffering of the people.