Avalanches Sweep Through Villages in Kashmir, Killing at Least 55

Several avalanches have left paths of destruction in the Pakistani-controlled portion of the disputed territory. 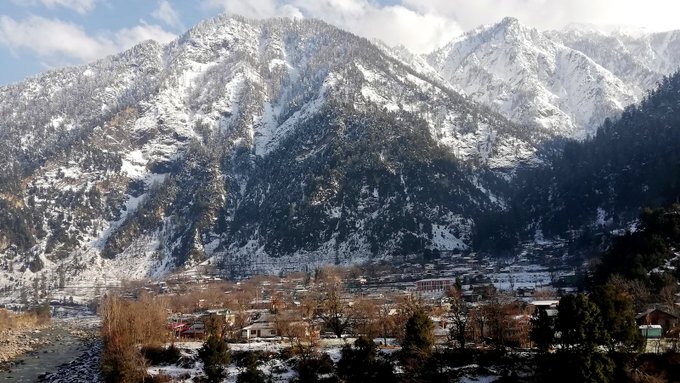 At least 55 people have been killed and several homes swept away in avalanches in the mountainous region of the Pakistan-controlled portion of Kashmir.

The powerful avalanches have also affected the Indian-controlled part of the disputed region, with at least 10 people killed on Tuesday, officials said.

At least three dozen children were struck by an avalanche as they made their way to school Monday morning in the portion of Kashmir controlled by Pakistan, officials said, with one child killed and three others injured.