Ghani, Trudeau Speak on Phone Over Downed Plan in Iran 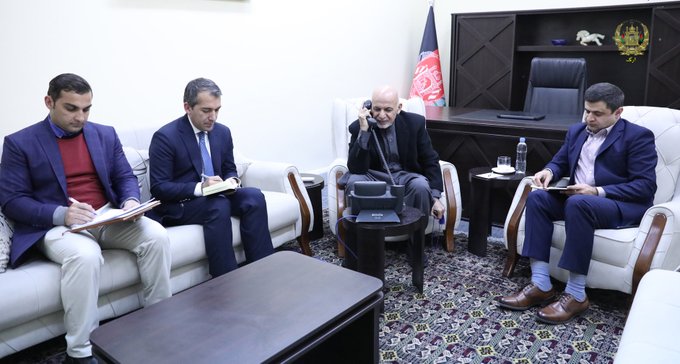 he Presidential Palace in a statement said that the two leaders shared condolences for the terrible losses of Canadian, Afghan and other citizens in the tragedy.
According to the statement, they noted the grief and shock felt by the loved ones of the victims and how this is shared by all citizens in their countries.