At least 20 of the Taliban armed men were killed and others were wounded as a result of the artillery and aerial attacks conducted by the Afghan Security Forces in Chasht and Koh-e Zoor districts of Herat province. 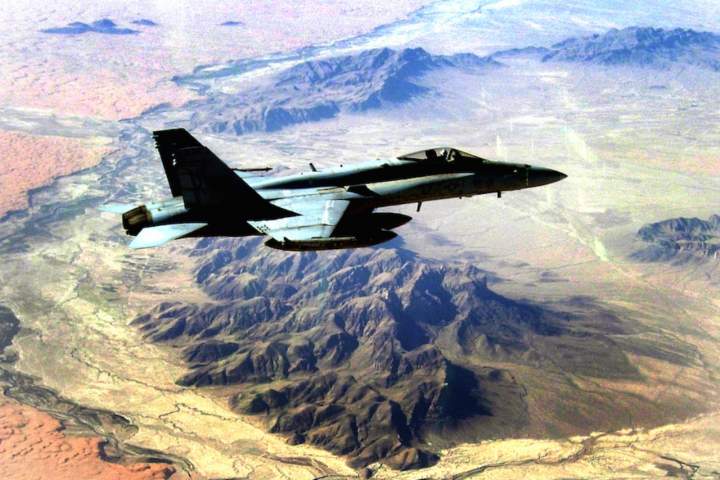 One of the strikes in Koh-e Zoor district a prominent Taliban commander, Aqa Fazil Ahmad known as “Gorg – the wolf” and 15 of his men, in Oghcha village.
In the airstrikes in Chasht Sharif district, 5 fighters of Mullah Abdul Rahman Maldar were also killed.
Taliban have suffered severe damages as a result of the strikes.
This comes as 10 days ago, Mullah Nangialai and 16 of his men were killed in airstrikes in Shindand, Herat.
Not so long before, the Ministry of Defense announced that intense winter operations, both aerial and strikes at night, will be conducted all over the country.