An ancient, rare sculpture looted from Afghanistan almost three decades ago is being returned to its country of origin. 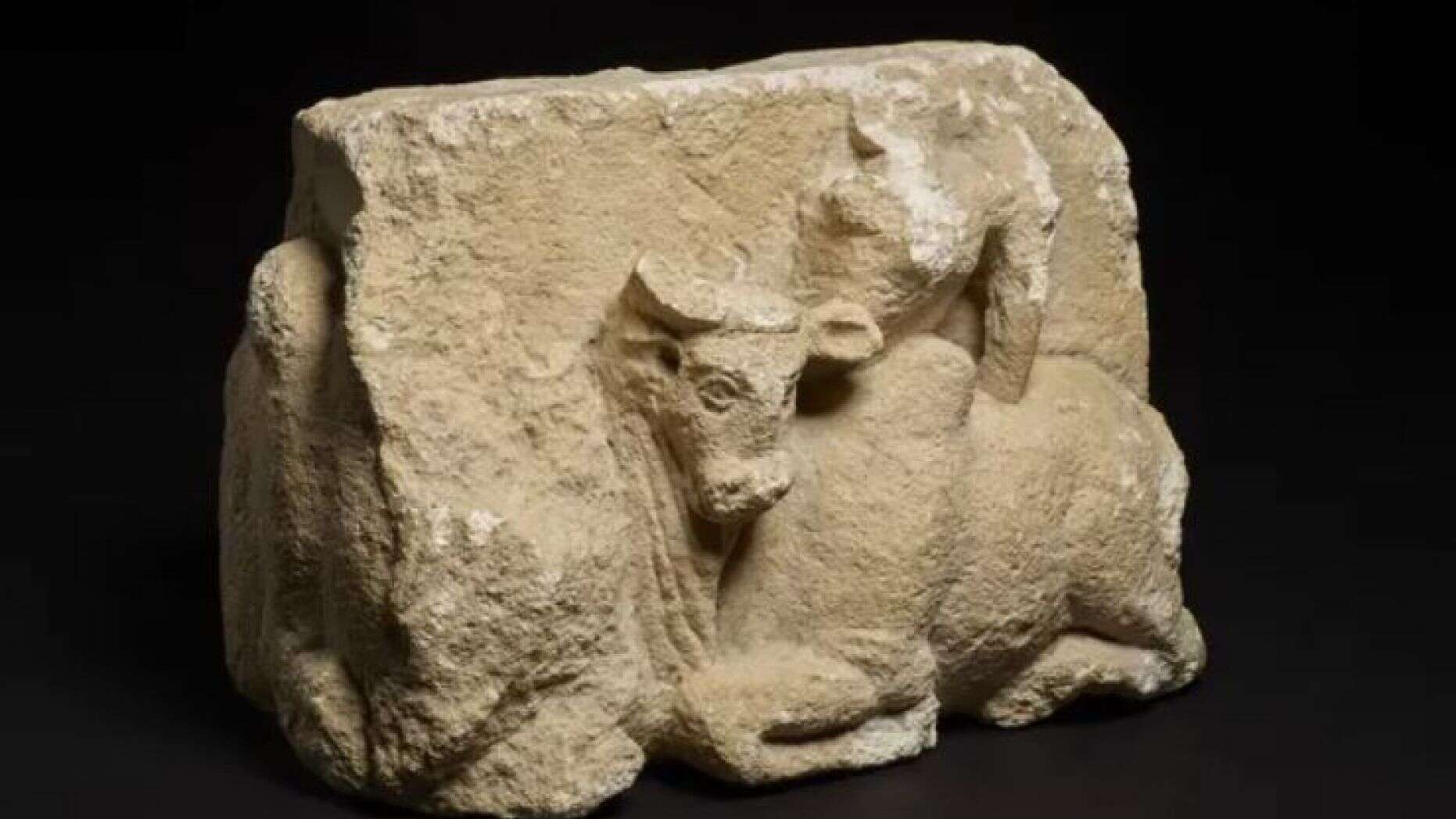 The limestone sculpture, which dates to the 2nd century A.D., was found in Afghanistan in the 1950s, but looted during the country's civil war in the early 1990s, according to The Guardian.
“It’s a very well-known, unique piece,” St. John Simpson, a senior curator at the British Museum, told the Observer.
The sculpture, which was excavated from the ancient site of Surkh Kotal, depicts a reclining bull facing the viewer and the front of a second bull. It originally adorned the inner sanctuary of Surkh Kotal's temple.
After being discovered by the Art Loss Register (ALR) — which has a database of stolen artworks — on the website of Timeline Auctions, the Metropolitan Police launched a probe.
The National Museum of Afghanistan in Kabul has reportedly consented to the sculpture's display at the British Museum for a period of three months.
“We are delighted that our identification of this piece … led to its seizure … We would like to thank the Metropolitan police for their swift action in seizing it … and the British Museum for their subsequent assistance," James Ratcliffe of the ALR told The Guardian.
Experts say the Surkh Kotal site was ransacked and looted during the civil war period.
“Archaeological sites are even more vulnerable than the built museum environment at times of loss of central control," There’s not an archaeological site in Afghanistan that’s been untouched by this wave of looting,” Simpson said.