A helicopter carrying Afghan soldiers has been hit by a rocket in Afghanistan's southern Helmand province, an official said. 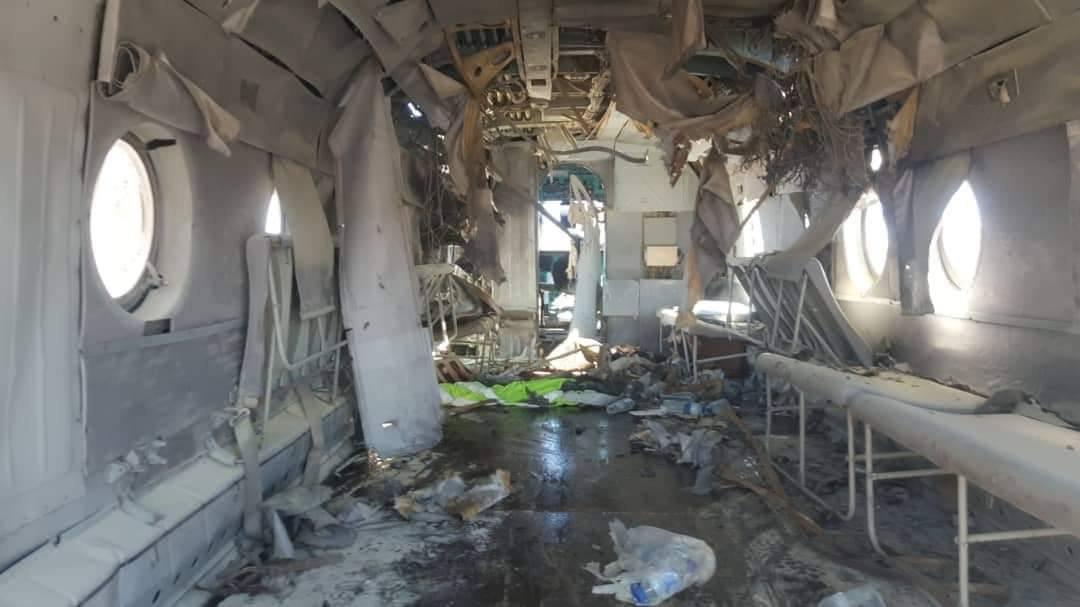