Official: Remains of 2 US Troops Recovered from Afghan Site

A U.S. defense official says the United States has recovered the remains of two American service members killed in the crash of an Air Force plane in Afghanistan. 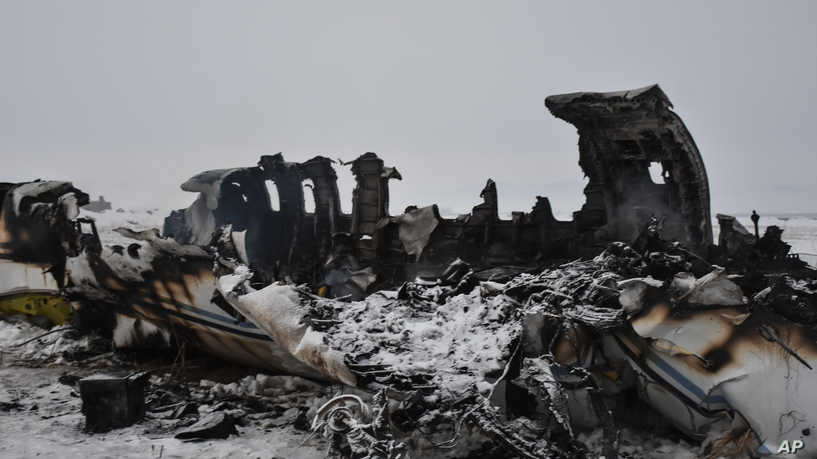 hey were the only two people aboard the Air Force E-11A electronic surveillance aircraft when it went down on Monday in Ghazni province, the official said, speaking Tuesday on the condition of anonymity ahead of an official announcement of the recovery. The identities of the two have not been publicly announced, pending notification of their relatives.