Beginning with Tennis and Dominic Thiem has come from a set down to beat Alexander Zverev 3-sets-to-1 to reach the final showdown at the first Grand Slam of the Season. 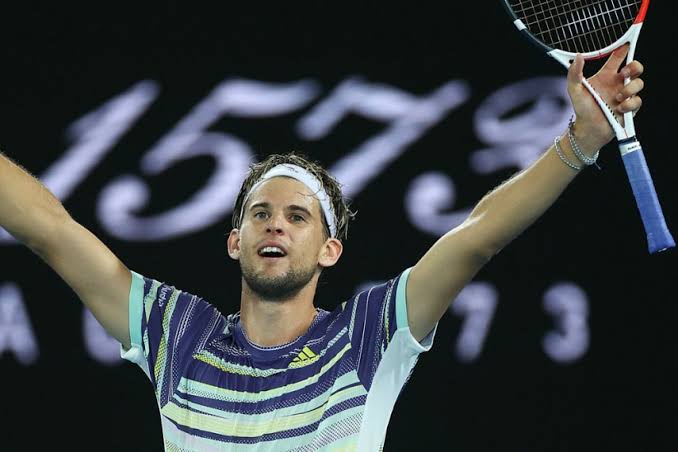 Thiem who had knocked Rafael Nadal out of the tournament in the previous round, limped off to a disastrous start as he was broken 3 times by the German to hand over the opening set 6-3. The Austrian improved significantly in the second and broke Zverev twice to earn a 6-4. Then he saved two set-points in the third to force a tie-break, which he won with a pair of superb forehand winners. The duo stalemated to another tie-breaker in the fourth and once again Austria’s World No.5 came out on top to celebrate the victory. Thiem is the first Austrian to reach the Australian Open final, where he will look to beat second seed and seven-time champion Novak Djokovic.