The Taliban insurgents have opened fire on four donkeys in Chardara district of Ghor province for transferring food from Taliban’s territory to the government’s area. 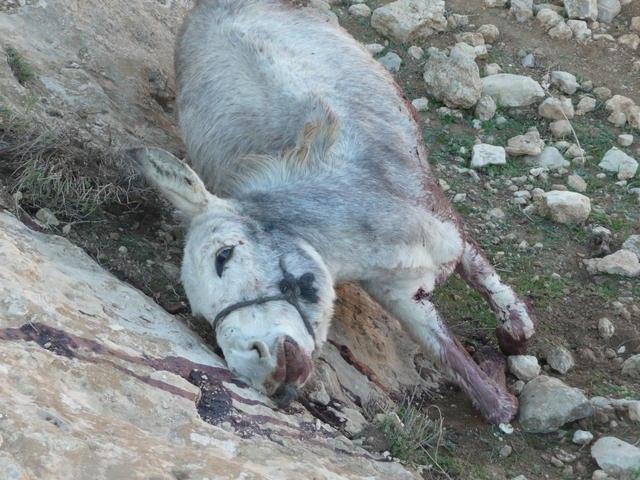 The spokesman of Ghor province, Abdul Hai Khatibi told Reporterly, “The Taliban shot killed four donkeys for transferring food to the people who support the government.”
Reports suggest that the Taliban militants have arrested a woman and three children who owned the donkeys and took them with themselves. However, the spokesman of Ghor governor rejected the claim.