The number of new cases from China’s coronavirus epidemic dropped for a third consecutive day on Sunday, as the World Health Organisation chief warned it was “impossible” to predict how the outbreak would develop. 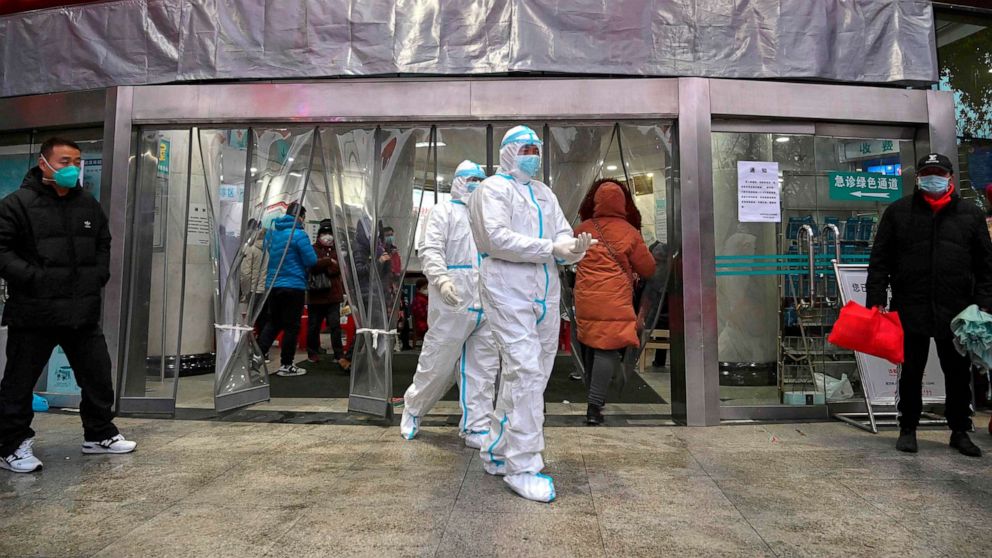 Global concern remains high about the spread of the virus, which first emerged in China’s central Hubei province in December, with the first death outside Asia reported in France this weekend.
The death toll jumped to 1,665 in mainland China on Sunday after 142 more people died from the virus. More than 68,000 people have now been infected — but the number of new cases of the COVID-19 strain continued to decline.
In hardest-hit Hubei, the number of new cases slowed for a third consecutive day and at 139, the number of deaths was level with Saturday’s toll.
The number of new cases in other parts of the country has dropped for twelve straight days.
The WHO chief Tedros Adhanom Ghebreyesus warned however that it was “impossible to predict which direction this epidemic will take”.
“We ask all governments, companies, and news organisations to work with us to sound the appropriate level of alarm without fanning the flames of hysteria,” he said, speaking at the Munich Security Conference.
“China has bought the world time. We don’t know how much time.”
The UN health body has asked China for more details on how diagnoses are being made.
An international team of WHO experts will arrive in Beijing this weekend for a joint mission with Chinese counterparts.