Afghan Special Forces destroyed an important base of the Taliban in Muqur district of Ghazni, MoD said in a statement Wednesday. 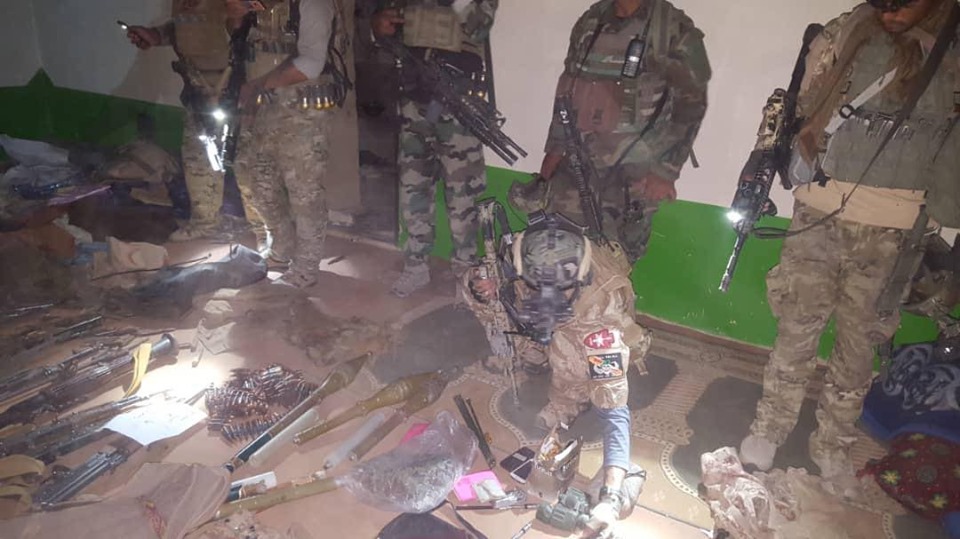 The statement added that the operation was conducted on Tuesday night in Muqur district as a result of which an important Taliban base, a depot of weapons and equipment, a mine production factory, two drug processing factories, and a vacant jail, were found and destroyed.
In the meantime, some explosives, two motorcycles, a vehicle, and military equipment and uniforms were also found at the premises.