Manawi wrote on his Twitter that the election commissions officials have been banned by Dr Abdullah Abdullah to respond to the betrayal they have committed. 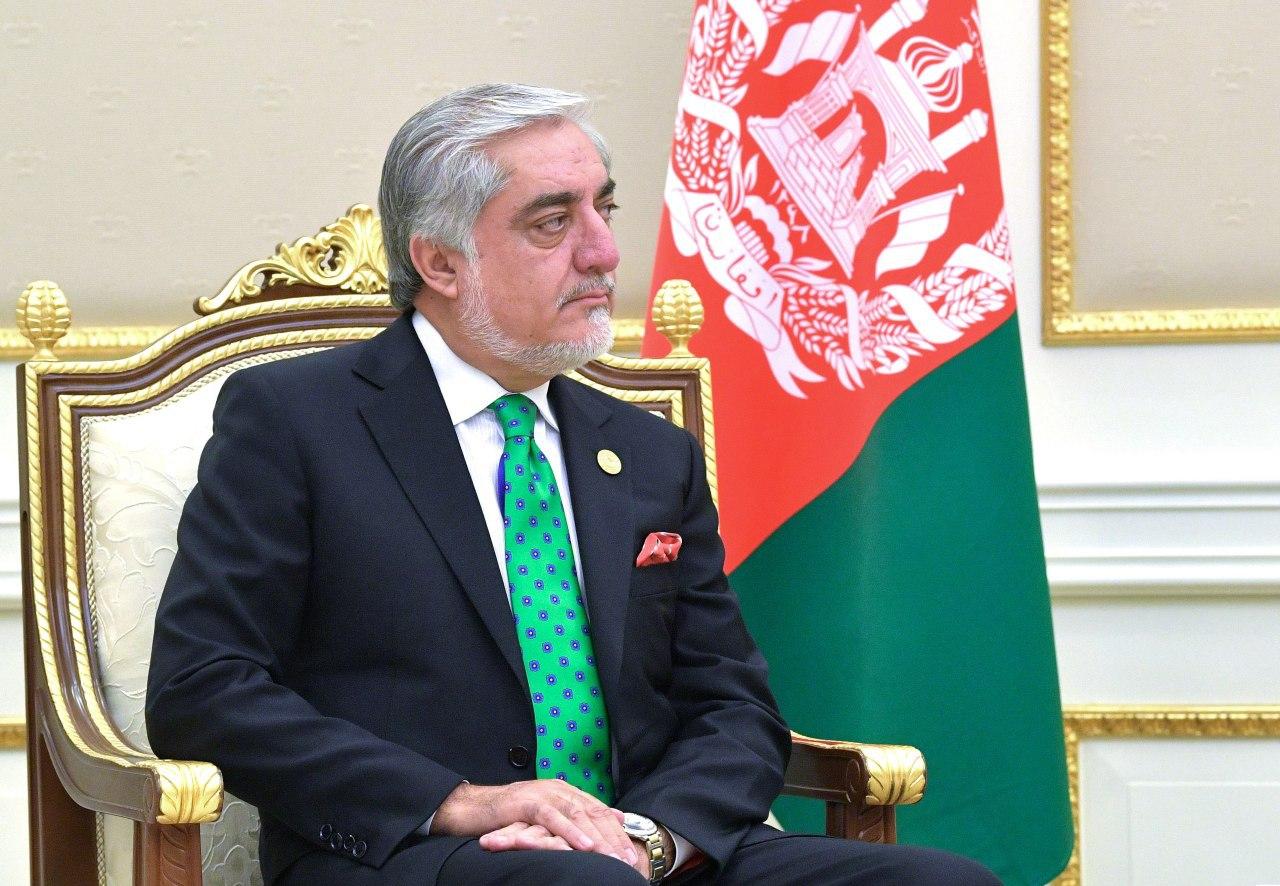 The election commission announced Mohammad Ashraf Ghani as the winner of the presidential election yesterday evening.
Chief Executive Abdullah Abdullah in a decree to the Ministry of Interior (MoI) has barred the leaders of the electoral commissions from leaving the country.
Abdullah, in a decree ordering “precautionary measures," said "the head and members of both commissions (the Independent Election Commission and The Independent Electoral Complaint Commission), including the chiefs of the secretariats and their deputies, until the final decision of the courts, been have been banned from leaving the country.”
Hours after the announcement of the final results of the presidential election by the Independent Election Commission, Abdullah announced the formation of an “inclusive government” by his Stability and Convergence campaign team, and declared his “victory” in the polls.
Abdullah said decisions over the disputed votes were “illegal,” and that IEC results were a "coup against democracy" and he rejects them.
“It was national treason,” he added.
“The Stability and Convergence team is the ‘winner of the election’ based on ‘clean votes’ and we announce our ‘victory,’” Abdullah says. “We announce the formation of an inclusive government.”
The Independent Election Commission announced President Ashraf Ghani as winner of Afghanistan’s presidential election during a press conference on Tuesday.
The final results of the election, according to the IEC, show that President Ashraf Ghani has the highest count with 50.6% of the total, with 923,592 votes.
The final results of the election show that Chief Executive Abdullah Abdullah has 39.52% of the total, with 720,841 votes, according to the IEC.
IEC chairperson Hawa Alam Nuristani announced Mohammad Ashraf Ghani as the “elected president of Afghanistan” with 50.6%.