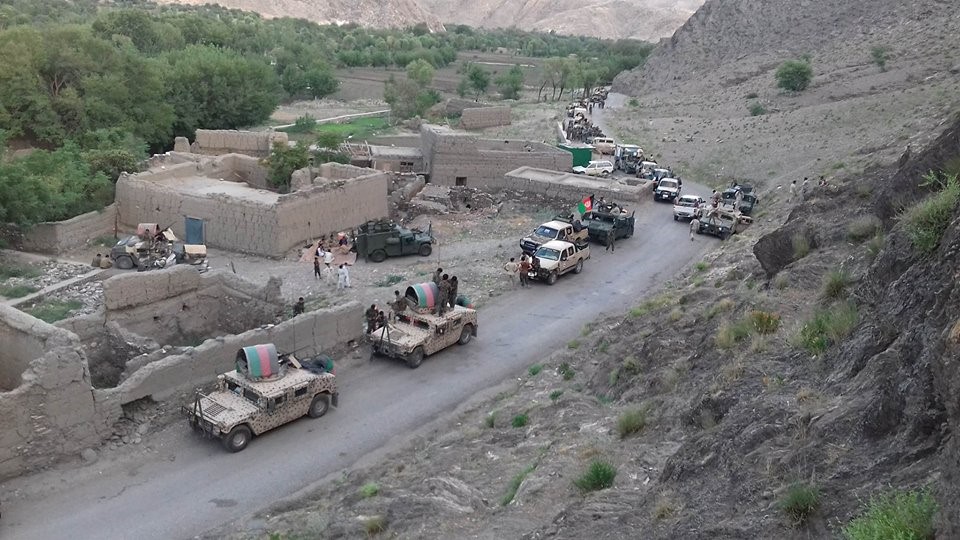 Acting on tip-off, the aircraft pounded the militants' hideout in Tangai area of the restive district on Wednesday afternoon, killing four insurgents on the spot, the statement said.
No civilian or security personnel was harmed during the raids, the army statement further said.
ISIS militants who are active in parts of Kunar province with Assadabad as its capital have yet to make comments.