Afghanistan's Public Health Ministry on Monday confirmed the first case of the novel coronavirus disease (COVID-19) in the country. 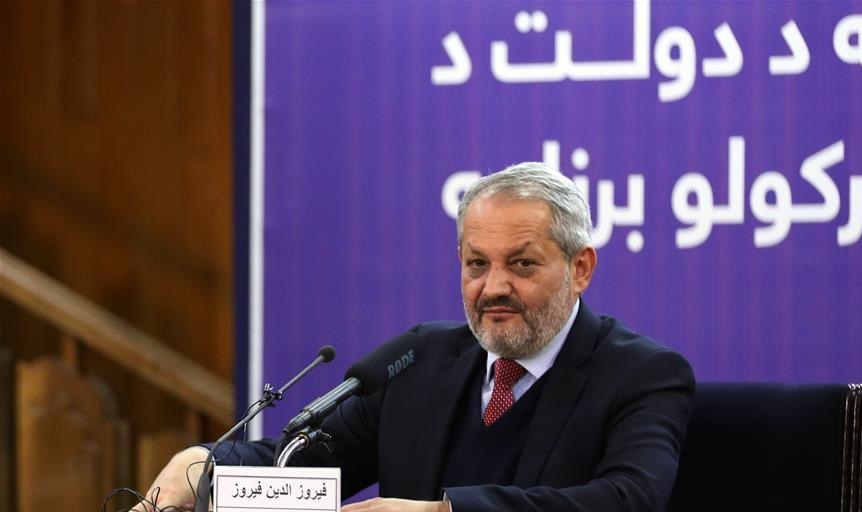 "The first infected person has been isolated," he said.
An emergency situation has been announced in the province, 640 km west of Kabul, said the minister, adding an 80-bed isolation ward has been set up in the Herat Regional Hospital in case if any new case was found.
The minister said groups for detecting contagious diseases have already been established in the province, bordering Iran.