SAS under investigation for 55 incidents in Afghanistan

The Inspector-General of the Australian Defence Force is investigating 55 allegations, mostly killings of Afghan non-combatants, by Special Forces soldiers. 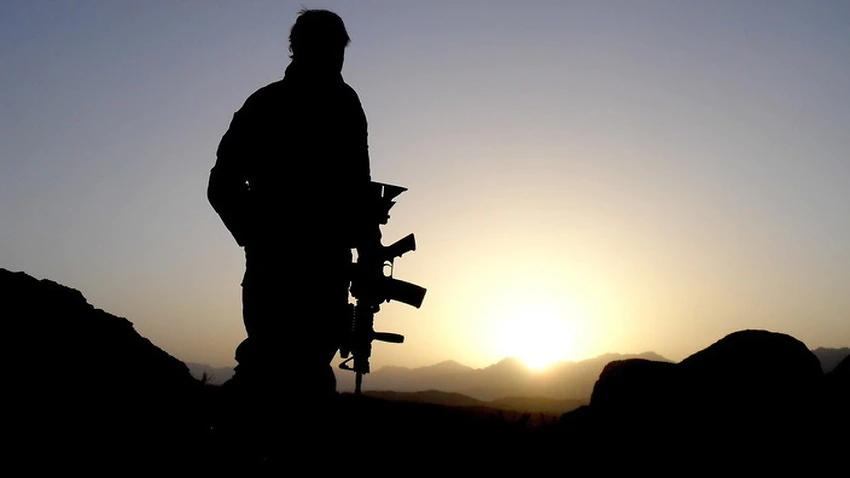 The military watchdog is investigating 55 separate allegations of unlawful conduct in Afghanistan by Australian soldiers.
Most investigations relate to the killing of non-combatants during operations from 2005 to 2016, Inspector-General of the Australian Defence Force James Gaynor said in his 2018/19 annual report, tabled in parliament on Tuesday.
Others involve the cruel treatment of these people.
The inquiry, which started in May 2016, is being led by NSW Supreme Court judge Paul Brereton.
He and a team of 14 military officers have so far interviewed 338 witnesses in an attempt to get to the bottom of rumours of wrongdoing by Australia's Special Forces soldiers.
The inquiry is focused on the treatment of people who were clearly non-combatants or who were no longer combatants, not decisions made in the heat of battle.
It is also examining the organisational, operational and cultural environment of the Special Forces.
Defence Minister Linda Reynolds expects the inspector-general will give the inquiry's report to the Chief of Defence Force within months.
That will include recommendations as to what action should be taken against any soldiers found to have committed war crimes.
"Where there are serious rumours and allegations raised about the conduct of our ADF members, Australians would rightly expect that they are thoroughly examined according to the rigorous and well-established processes in place," Senator Reynolds said.
"Australians would also expect that ADF members are treated with utmost fairness throughout these processes."
Mr Gaynor said the inquiry's task had been very difficult because it started by following up vague rumours of serious wrongdoing by SAS soldiers, but it was moving into the final stages.
"The inquiry team has had to find out what rumours there were, and then to try to track each rumour through multiple witnesses and documentary records back to its source," his report says.
"It has also taken some years for members of the Special Forces community - both those who continue to serve and former members - to develop sufficient confidence in the inquiry and the genuineness of Defence senior leadership's desire to find out if the rumours are true, to be prepared to make disclosures to the inquiry.
"Gaining the confidence and trust of some of these witnesses, whose ADF careers have been spent in an environment in which secrecy is treated as fundamental, has required considerable effort and time."
Some witnesses were only just now willing to tell what they knew.
Mr Gaynor says the final report should "provide closure for the many serving and former soldiers who have lived with concerns about the subject matter of these rumours for many years".
He hoped it would allow the special forces to move on by exposing past misconduct and making clear that was separate from its current operations.
Senator Reynolds highlighted the legal, psychological, medical, pastoral, and social work support services available to witnesses and other people involved in, or impacted, by the inquiry.
A parallel police investigation into the war crimes allegations is also under way.