A Turkish man has stabbed an Afghan immigrant in Turkey’s central Konya province, accusing the man of bringing the coronavirus to Turkey, İhlas News Agency reported. 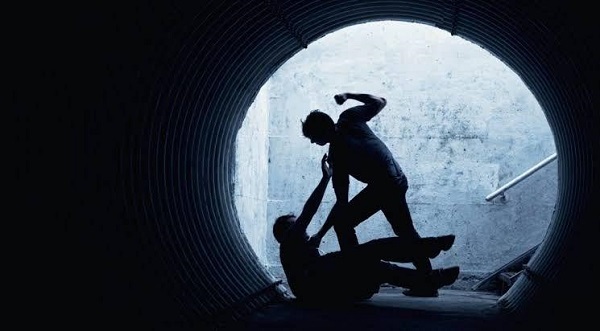