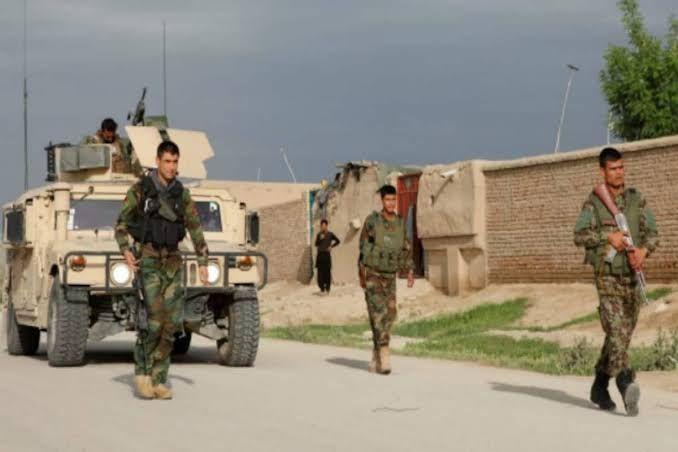 MoD in a statement said the security forces responded killed the militants while reacting to Taliban Taliban attacks in Khanabad and Dasht-e Archi districts.
The statement further added that a large number of Taliban militants had also gathered in Imam Saheb district where they were planning a large scale attack against the security forces.
The 217th Pamir Corps also added that a local commander of Taliban, Qari Hafiz, was also among those killed and 19 other militants sustained injuries.
The Taliban group has not commented in this regard so far.