NATO concerned about turmoil in Afghanistan after peace deal

NATO said Thursday it’s concerned about political turmoil in Afghanistan and the United States called for a prisoner swap between the Afghan government and Taliban to begin as soon as possible. 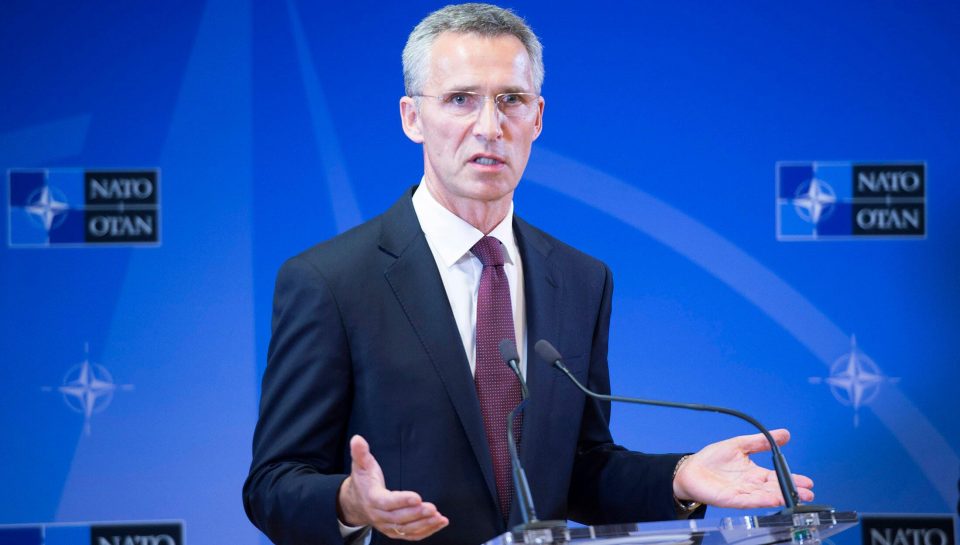 Secretary-General Jens Stoltenberg said during a virtual press conference from the alliance’s Belgium headquarters that a united Afghan government is necessary to carry out intra-Afghan peace talks with the Taliban.
We are, of course, concerned about the political turmoil we see in Afghanistan today,” he said. “I was in Kabul a couple of weeks ago when the [peace] deal was signed, and to make sure that that deal is implemented, we need a united Afghan government that can be a part of a negotiated political process.”
Stoltenberg’s call comes amid division within the Afghan government between President Ashraf Ghani and his rival Abdullah Abdullah, who both have claimed victory in the presidential election last September. Each staged inaugurations this month but Ghani is the official winner and head of state. The dispute has blocked efforts to assemble a united team of negotiators for talks with the Taliban.
“We urge all political forces in Afghanistan to find an inclusive solution and to make sure that they are able to implement the agreement with the Taliban,” Stoltenberg said. The NATO leader’s call is echoed by U.S. reconciliation envoy Zalmay Khalilzad.
“It is time for Afghans to compromise and put their differences aside to resolve the political crisis resulting from elections and dual inaugurations,” he said.
Khalilzad urged Kabul to move ahead with a promised prisoner swap, citing the coronavirus pandemic as the main reason an agreement is needed quickly.
“No prisoners have been released to date despite the commitment to do so expressed by both sides,” said Khalilzad, who negotiated and signed the U.S.-Taliban peace deal in Qatar last month.
“The time has come to move forward on prisoner releases.”
Under the terms of the deal, Ghani was required to free 5,000 Taliban prisoners in exchange for 1,000 government security officers held by the Taliban. It was to happen by March 10, but has been delayed after Ghani instead proposed to release 1,500 prisoners in increments.
The Taliban rejected Ghani’s proposal, which prompted Kabul to suspend the entire process.
At least three government security officers were killed in Kunduz province late Wednesday in a Taliban attack, local police said.