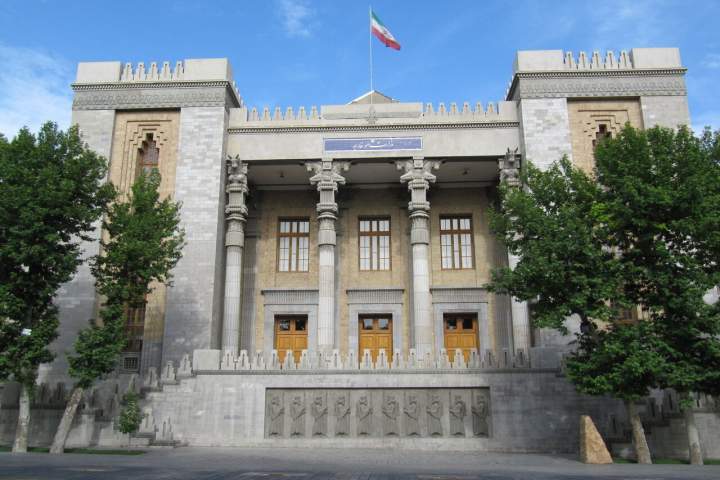 In its statement which was released over current developments in Afghanistan, Iranian Foreign Ministry offered readiness for maintaining peace and stability in Afghanistan and in the region.
Iran is closely and with concern monitoring political and security developments in Afghanistan, the statement reads warning against the unpredictable consequences of the disputes with regard to impacts of the presidential elections’ results on internal stability and on the region as well.
Iran considers the current situation as result of US Administration’s lack of attention to problems in holding elections in Afghanistan and its negligence to learn from 2014 election.
Prioritizing US president presidential campaign requirements in November elections and US’ irresponsible hastiness to promote talks without considering regional interests and security have resulted in disregarding internal issues.
In the wake of current disputes between President of Afghanistan Ashraf Ghani and Chief Executive Officer of the Unity Government of the Islamic Republic of Afghanistan Abdullah Abdullah, we are unfortunately observing US’ unilateral policies and sacrificing Afghan’s national interests to fulfill US presidential campaign demands which has resulted in de-escalating political crisis and tensions.
In line with Afghan people public interests and preserving peace and stability in Afghanistan, Iran invites Afghanistan political leaders and also the regional countries to take advantage of all their capacities to find a solution to differences between two leaders with regard to elections results.
The Islamic Republic of Iran has expressed hope for paving the way to start intra-Afghan talks with participation of all political groups including Taliban by establishing a comprehensive government comprising of all Afghan political parties.