Kabul closed due to Covid-19 propagation

Afghan authorities announced today the closure of this capital, starting Saturday and for 21 days, because of the outbreak of the coronavirus SARS-CoV-2 in the Central Asian country. 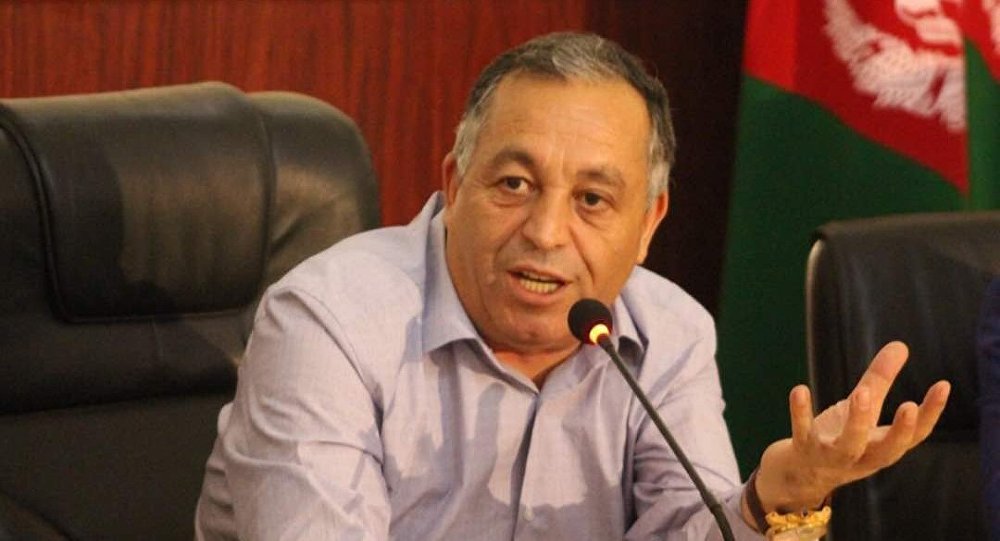 Mohammad Yaqub, governor of this city of more than six million people, suggested that residents stay in their homes, only leave for safety or health reasons and avoid meetings.

He assured that all sports venues, wedding halls, shrines and public meeting places would remain closed, as well as shops, except for groceries.

The public transportation system will not work and government institutions, except for the Ministry of Public Health and security agencies, will not open to the public, he added.

In this regard, Public Health Minister Ferozuddin Feroz said the measure is due to the large population interacting in Kabul and the spread of Covid-19. He explained that it is estimated that more than 25 million people will be infected with the new coronavirus in Afghanistan and at least 16 million of them will present symptoms.

However, he noted that this situation can be prevented if effective measures are implemented.

Recently, he himself warned that more than 110,000 Afghans could die from the epidemic.