Afghanistan rules out any changes in peace committee

On Saturday, Taliban refused to talk with Afghan government committee 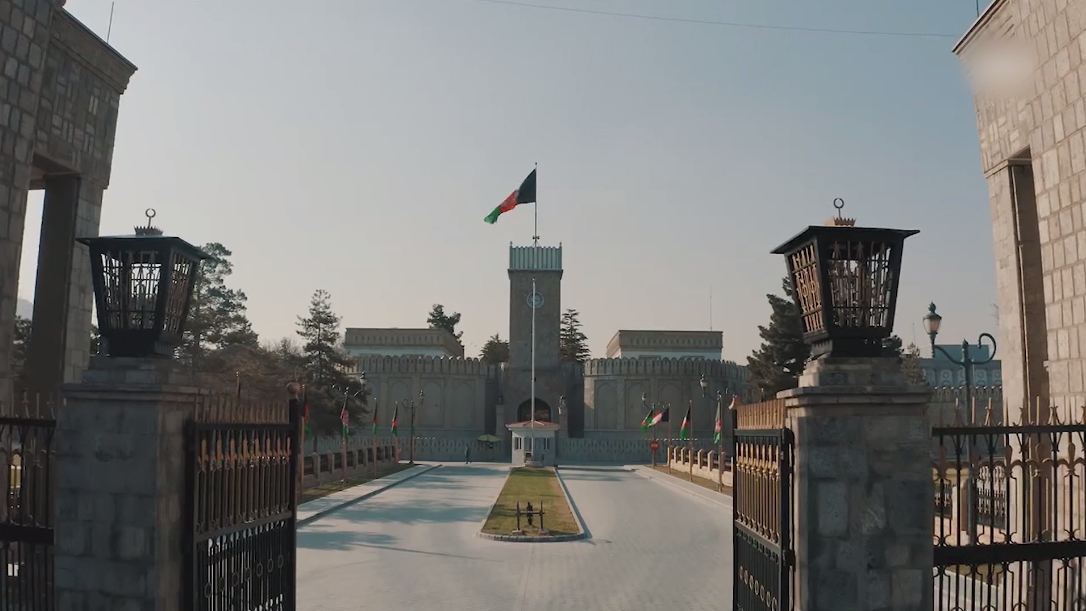 The Afghan government on Sunday ruled out making any changes in the committee tasked to hold peace talks with the Taliban, a day after latter refused to recognize the government team.
In a statement, Najia Anwari, spokeswoman for the country’s National Security Council, said the insurgents should demonstrate their will for peace by joining the talks.
“The peace committee formed by the government is inclusive and represents influential segments of the society. The Islamic Republic of Afghanistan’s peace delegation is complete now. There are no changes possible”, she said.
On Saturday, the Taliban announced they would not hold talks with the 21-member peace delegation announced by the Afghan government.
In a statement, Zabiullah Mujahed, the Taliban spokesman, said they do not recognize the committee as the legitimate representatives of all Afghan sides.
"We shall only sit for talks with a negotiation team that conforms with our agreements", Mujahed added.
On Friday, the government had announced the formation of the committee, under former intelligence chief Mohammed Masoum Stanekzai, to kick-start the stalled talks.
Prior to the latest rift, the rejuvenated yet fragile Afghan peace process faced deadlocks as differences persisted between Kabul and the Taliban over a proposed exchange of prisoners.
According to official sources, there are 12,000-15,000 inmates, including foreigners from Pakistan, Central Asia and Gulf countries, in different prisons across Afghanistan.
The Taliban have demanded the release of 5,000 of their militants in return for the release of 1,000 captives, including Afghan government officials and security personnel.
The Afghan government, however, insists on releasing them in phases along with intra-Afghan talks and a ceasefire in place.