The Office of the National Security Council confirmed that the Afghan government will host the Taliban delegation in Bagram prison to discuss the release of prisoners. 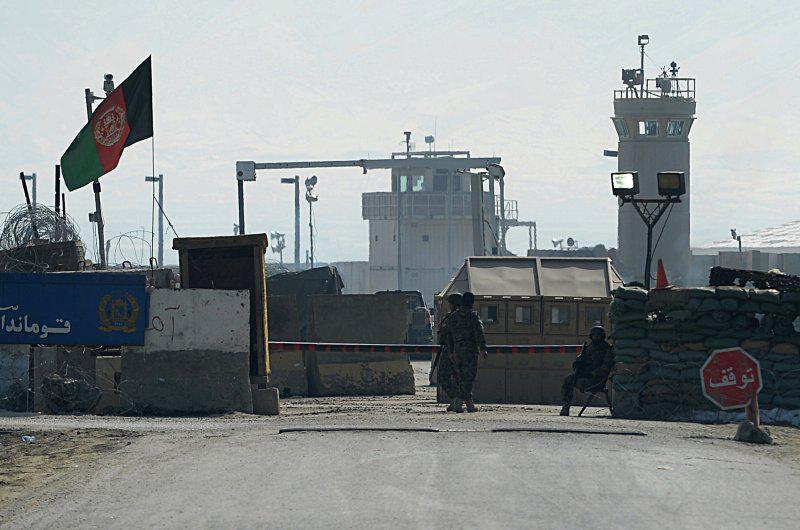 According to a statement released by Office of National Security Council, the Taliban group, being supported by Red Cross, is due to send its delegation to Kabul.

The statement further added that the Afghan government will host the Taliban delegation in Bagram prison during which further negotiations would take place regarding the release of prisoners.

Meanwhile, Javid Faisal, a spokesperson for the Office of the National Security Council said the release of prisoners has been briefly postponed.

“There is no prisoner release happening tomorrow. Taliban agreed in the video conference yesterday to send a team to Kabul to hold further technical discussions with the government of the Islamic Republic of Afghanistan,” Faisal said in a Twitter post.

This comes as efforts are underway to release at least 5,000 Taliban prisoners from the Afghan jails following the signing of peace deal between the United States and Taliban.

The release of the prisoners is expected to pave the way for the launch of intra-Afghan peace negotiations aimed at finding a negotiated political settlement to resolve the conflict in Afghanistan.
Monday 30 March 2020 13:40
Story Code: 206492 Copy text available
Featured news
Taliban Chief Mullah Hibatullah Akhundzada may have died of coronavirus: Report
Man who Killed 2 US Soldiers Freed After Serving Partial Term
COVID-19: Two Pakistani Inmates Die in Bagram Prison
Ghani, Pompeo Discuss Peace Efforts
COVID-19: Number of Coronavirus Cases in Afghanistan Cross 16,000
Ghani, Pompeo discuss next steps in Afghan peace process
1
Protests flare across US over police killing of African Americans
2
UN Security Council ‘will not Lift’ Taliban Sanctions: Russian Envoy
3
NATO Deputy Secretary-General: ‘Fully Committed’ to Afghanistan
4
Taliban Rubbishes Claim of ‘Turmoil, Infection and Discord’ Among Senior Leaders
5
US Special Ops to use AI to Understand and Influence Local Populations
6
If Trump is serious about getting out of Afghanistan, he should do it now, not next summer
7
Taliban reacts to Kabul bombing which killed 2 employees of a TV station dead
8
Names of members of reconciliation council to be finalized next week: Abdullah
9
Over 2,700 Taliban, 420 government prisoners released so far
10
Two killed as TV vehicle bombed in Kabul