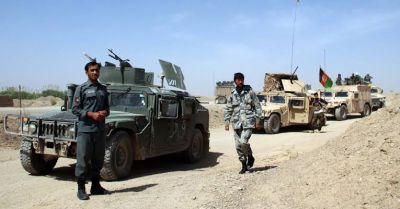 The attack in Takhar happened in Khwaja Ghar district, leaving 13 local police dead and six others wounded, Khalil Aseer, a spokesman for provincial police told media.
The attack in Zabul was carried out by a Taliban infiltrator who killed six army soldiers, said Rahmatullah Yarmal, the provincial governor.
The Defense Ministry in a statement confirmed the casualty toll in Zabul attack which happened in Arghandab district.
It said that the Taliban also suffered casualties in the counterattack without providing an exact figure.