India Decides to Temporarily Close Its Consulates in Jalalabad & Herat

Thirty-one Indian nationals, including 26 security force personnel of the Indo-Tibetan Border Police (ITBP) and four diplomats from the Indian consulate in Jalalabad returned from Afghanistan on Monday, after the Indian government decided to temporarily close its Consulates in Jalalabad and Herat over fears of the coronavirus and growing security threats. 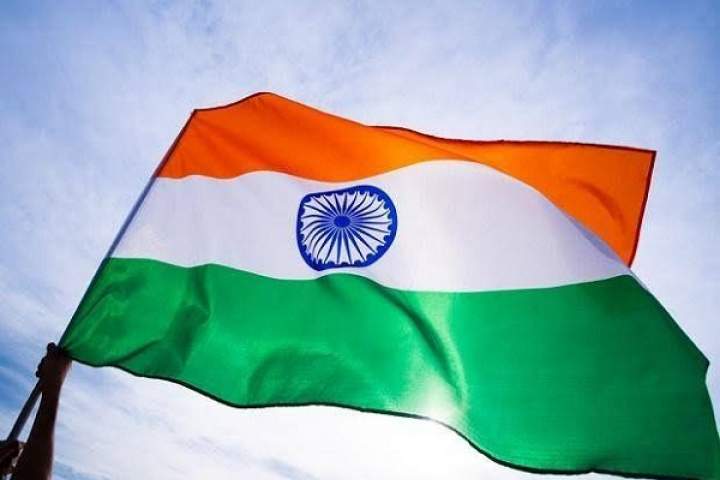 All the personnel, who were brought in on a special Kam airlines flight from Kabul organised by the Afghanistan Embassy to fly out Afghan nationals, were taken directly to the ITBP special facility in Chhawla for 14 days of quarantine, the ITBP spokesperson said.

Another group of Indian Ministry of External Affairs and ITBP personnel from the consulate in Herat, near the Iranian border, are expected to return on Thursday.
As The Hindu had reported on Monday, operations at the Consulate, which will be serviced by local personnel, are being suspended, and will be resumed only after a detailed assessment, given the deteriorating security conditions in Afghanistan.
Source : Afghan Voice Agency(AVA)
Tuesday 31 March 2020 10:47
Story Code: 206562 Copy text available
Featured news
COVID-19: Three New Hospital to be Built in Kabul for Coronavirus Patients
Peace Talks Ensure Afghanistan not a ‘Safe Harbour’ for Terrorists: US State Department
COVID-19: Food Items Distributed in Afghans’ Camp Provided By China
40 Percent of Factories Halt Operations as Business Declines
US Secretary of State Urges Afghan Gov’t, Taliban to Refrain From Violence After Eid Ceasefire
Assassinations Using Motorcycles Increase in Kabul
1
Findings from Afghanistan war crimes investigation will cause 'distress' for some elite soldiers, judge warns
2
US Envoy Khalilzad Arrives in Kabul for Intra-Afghan Peace Talks
3
Taliban Violence at ‘High Levels’ Can Hurt US-Taliban Peace Deal
4
Ghani Reverses Order to Enlarge Ministry
5
US and Iran attend Six Plus Two meeting on Afghanistan
6
Taliban Chief promises equal rights for men and women in his Eid message
7
Taliban Killed, Wounded 576 Afghan Civilians In 30 Provinces During Ramadan: ONSC
8
‘Key' Taliban Member Arrested in Herat by NDS
9
Airstrike kills 6 Taliban militants a day after similar raids killed 31 in Jawzjan
10
Afghan leaders condole deaths in plane crash in Karachi city of Pakistan