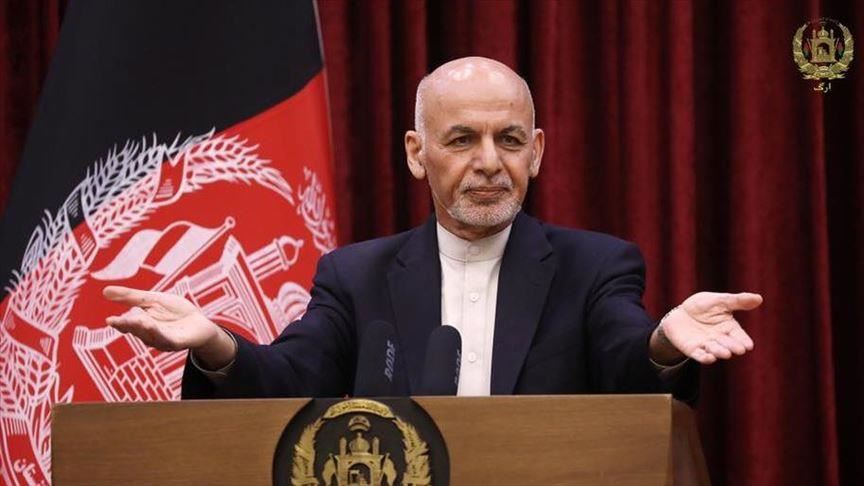 Afghan President Mohammad Ashraf Ghani on Sunday put government formation on hold for the sake of resolving the political crisis in the country.
Ghani’s deputy spokesman, Dawa Khan Menapal, told media the new cabinet members would not be announced for at least five more days.
"President of the Islamic Republic of Afghanistan (Mohammad Ashraf Ghani) has ordered to hold cabinet formation for five more days on the request of the political leadership in the country to provide more opportunity for political dialogue (to resolve the impasse)," he said.
Having won the September 2019 elections, Ghani has already named his foreign minister, minister for information and culture as well as finance minister.
The move came hours after leading political figures including former president Hamid Karzai, who are busy mediating to resolve the dispute between Ghani and self-proclaimed president Abdullah Abdullah of the "inclusive government", urged the two leaders to show restraint.
"We suggest that Dr. Mohammad Ashraf Ghani relinquishes the appointment of government officials for an appropriate time, and Dr. Abdullah extended the deadline he set to reach an agreement," the statement added.
Afghanistan is facing a political crisis stemming from the electoral dispute between Ghani and Abdullah.
Ghani has offered Abdullah the position of vice president in a capacity as head of the High Peace Council, an offer Abdullah had yet to accept.
The rift between Ghani and Abdullah has cost the country $1 billion in U.S. aid following a trip to Kabul by U.S. Secretary of State Mike Pompeo last month after the rival leaders failed to agree on an inclusive government.