Afghan security officials confirmed that at least six security forces were killed and wounded in Taliban’s attack on Almar District of Faryab province. 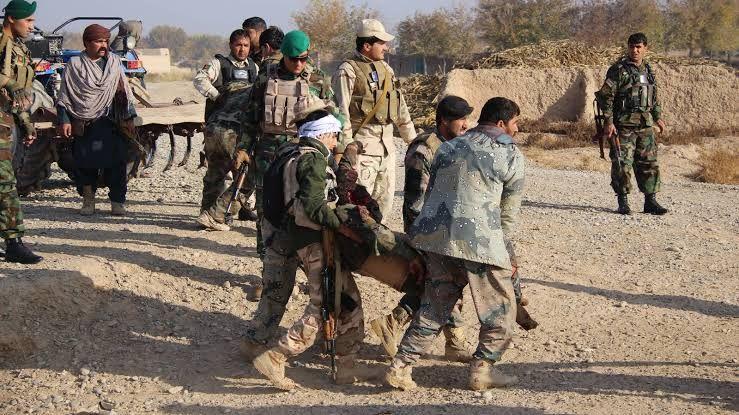 The spokesman of Faryab Police, Abdul Karim Yourish told Reporterly that the Taliban insurgents attacked the center of Almar District on 22:00pm on Sunday night and the clashes continued for two hours.

According to Yourish, three security forces were killed and three others were wounded in the incident.
He added that the Taliban also suffered casualties with five fighters killed.