British Prime Minister Boris Johnson, recently hospitalized due to symptoms of COVID-19, has been moved to an intensive care unit (ICU). 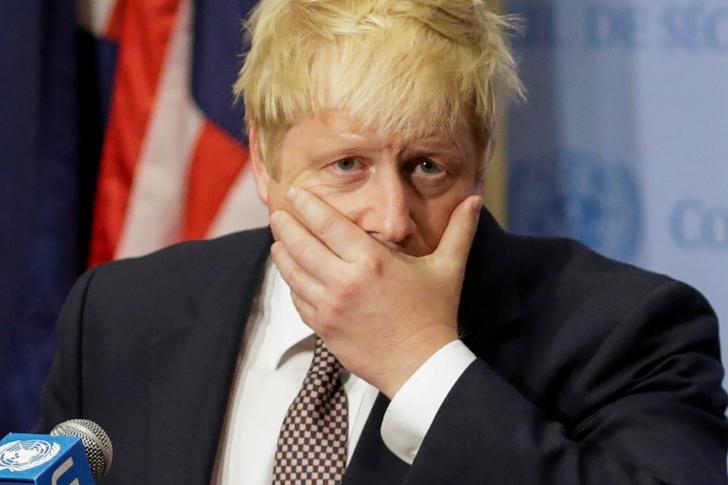 A spokesperson for the head of the British government said earlier Monday that Johnson was “under observation” following tests, but had not yet been put on a ventilator, as Sputnik had previously reported, citing a source in the National Health Service. The prime minister checked into St. Thomas’ Hospital in London on Sunday.
However, now Johnson has been moved to intensive care, according to a government spokesperson. It’s unclear as of yet if he will be placed on a ventilator, which provides high levels of oxygen directly to the lungs in order to compensate for the lungs filling up with fluid.
ITV News reported that Johnson had received oxygen support on Monday, which is not necessarily intubation with a ventilator, adding that he remains conscious.
“Over the course of this afternoon, the condition of the Prime Minister has worsened and, on the advice of his medical team, he has been moved to the Intensive Care Unit at the hospital,” a Monday statement reads.
“The PM has asked Foreign Secretary Dominic Raab, who is the First Secretary of State, to deputise for him where necessary. The PM is receiving excellent care, and thanks all the NHS staff for their hard work and dedication,” the statement continues.
Raab told reporters earlier Monday that he had not spoken with Johnson since April 4 – before the prime minister was hospitalized – but noted that he had chaired the morning meeting in Johnson’s place and that Johnson was being kept informed of the proceedings.
Asked whether the Conservative government was under control, Raab said late Monday that there is an incredibly strong team spirit behind the prime minister and that the government would be immediately implementing all his instructions, according to the BBC. He urged that the business of government would continue, but that Johnson was in safe hands.
According to the UK Department of Health, there are 51,608 confirmed cases of COVID-19 in the United Kingdom, and 5,373 have died due to the disease.