The Ministry of Defense (MoD) says at least 29 Taliban insurgents have been killed and 26 others wounded during air and ground operations. 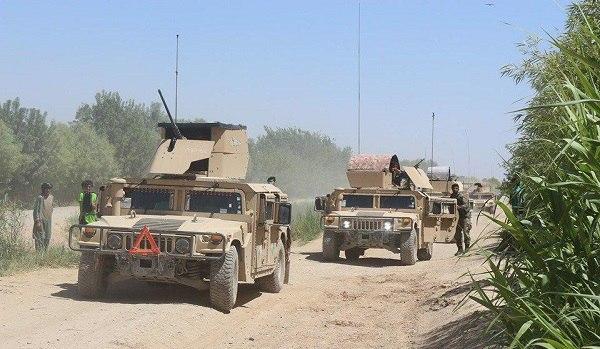