Will India amend its approach to Afghanistan peace?

From the outset, the broad contours of the now-signed US-Taliban agreement had troubled New Delhi, an important partner of Afghanistan that played no active role in the peace efforts and considered the agreement one-sided. The United States now appears to be making an effort to remedy India’s concerns. During his recent visit to New Delhi, the US chief negotiator Zalmay Khalilzad called on New Delhi to open a political dialogue with the Taliban and directly discuss its terrorism-related concerns. “India is an important force in Afghanistan, and it would be appropriate for that [India-Taliban] engagement to take place,” said Khalilzad, according to The Hindu. 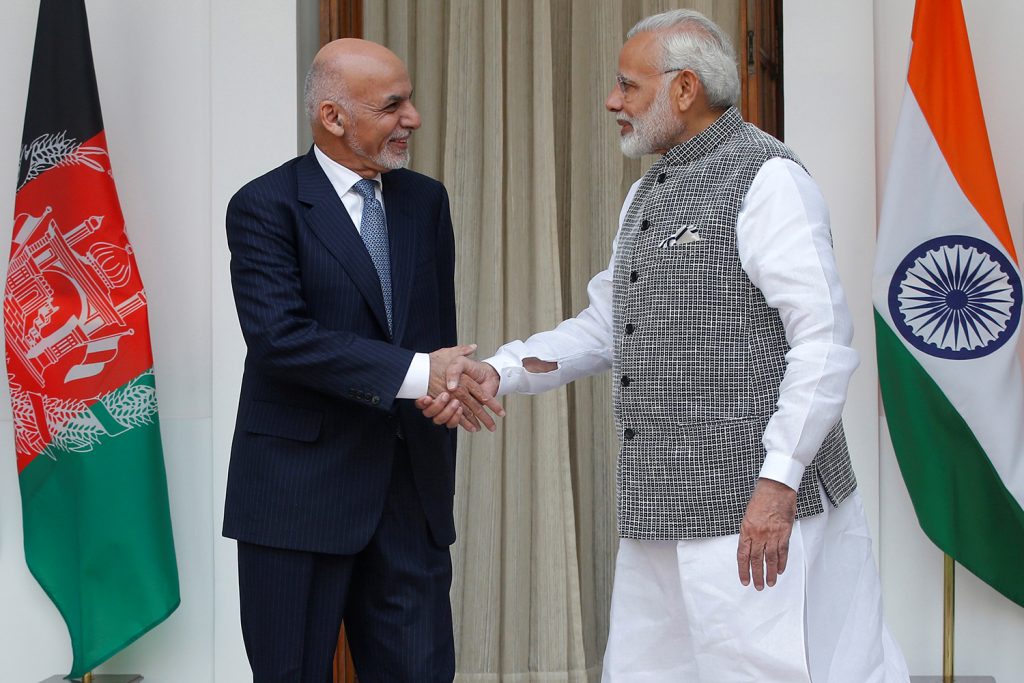