If Trump is serious about getting out of Afghanistan, he should do it now, not next summer

The Trump administration's present policy for Afghanistan is a staged withdrawal. By July 15, the plan is to leave five Afghan bases and reduce US forces in the country by one-third, from around 13,000 to 8,600. Complete withdrawal is scheduled for mid-2021. 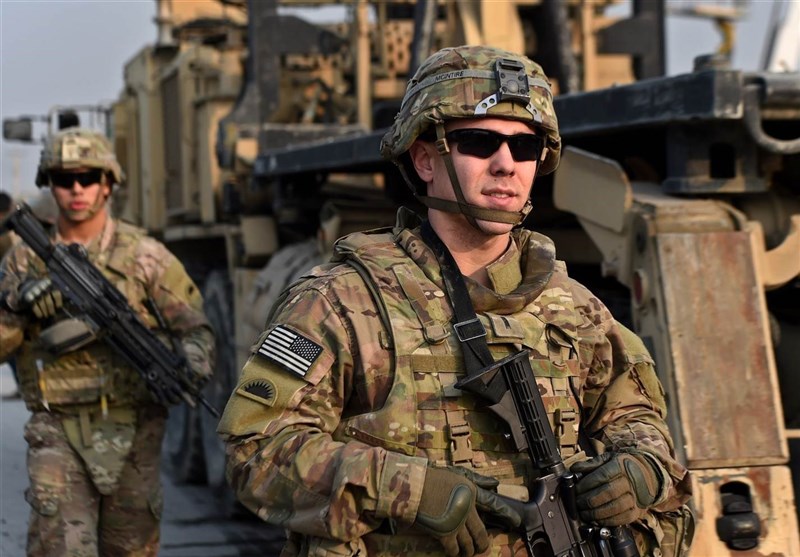 The Pentagon said last week this commitment is moving forward, and President Trump on Monday slammed a Wall Street Journal editorial that suggested the Taliban could use the plan to manipulate him into doing something "impulsive."
"Could somebody please explain to them that we have been there for 19 years," he tweeted, so exit is "hardly impulsive."
Though currently vehement about sticking to his schedule, Trump has reversed himself on this before. Whatever his intent in the moment, the war in Afghanistan won't be over until it's over — and that is far from accomplished. The long timeline of the administration's plan is risky: It keeps American troops in harm's way for another year's worth of opportunities for escalation and extension of a war that should have ended long ago. If Trump is serious about getting out of Afghanistan, he should do it now.
That's not because now is somehow uniquely suited to the task. In fact, this month's news from Afghanistan is a mix of good and ill: An unspeakably evil attack on a maternity ward, attributed by Washington to the local branch of the Islamic State, was soon followed by the announcement of a breakthrough power-sharing agreement between Afghan President Ashraf Ghani and challenger Abdullah Abdullah, ending months of political uncertainty. Diplomacy with the Taliban, meanwhile, has made progress but stalled at the point of inter-Afghan talks.
Next month — and all the months to come for the foreseeable future — will likely be similarly mixed. The urgency of a full US withdrawal from Afghanistan doesn't depend on the content of that mix, whatever it may be. It depends on the reality that the initial mission of retribution for the 9/11 attacks was accomplished very quickly, and what we've been doing in Afghanistan for nearly two decades since is a costly nation-building project counterproductive to US security and harmful to the Afghan people. Ending our role in this war is necessary regardless of the headlines of the day.
That truth has been evident in the shape of our arguments about Afghanistan for a while. Neither side's analysis is primarily governed by the latest developments but by a broader vision for American foreign policy, one either of willfully myopic interventionism or of prudent restraint.
Suppose events in Afghanistan take a turn for the worse — the Taliban reclaim territory, there's a tragic new attack, or Kabul falls prey to fresh political dysfunction. The interventionist voices that have long dominated US foreign policy will announce American exit would now be irresponsibly hasty, while their realist skeptics cite the same reports as evidence of the war's persistent failure.
Or suppose Afghanistan's fortunes are looking up — a milder than usual spring fighting season, perhaps, or progress made in US-Taliban negotiations. Interventionists tout it as reason to keep fighting to victory (the Journal editorial Trump derided Monday is a classic example of this), while skeptics find a favorable opening for withdrawal.
These habits of foregone conclusion are revealing. Those unwilling to admit the unshakable futility, deception, stagnation, and cruelty of this conflict will not be swayed by a news cycle. And those ready to bring this war to its overdue end — three-quarters of American veterans among them — can recognize such resolution is needed regardless of short-term developments.
Ending the war is necessary whether the Ghani-Abdullah government flops or holds, whether a deal with the Taliban is achieved or not, whether Trump changes his mind yet again. Prolonging the American role in this conflict is not serving US interests or moving Afghanistan closer to peace.
We shouldn't wait until next summer to bring our troops home. They've stayed in Afghanistan far too long already.
Bonnie Kristian is a fellow at Defense Priorities, contributing editor at The Week, and columnist at Christianity Today. Her writing has also appeared at CNN, Politico, USA Today, the Los Angeles Times, Defense One, and The American Conservative, among other outlets.