The world’s poorest nations, that are low income or lower-middle income, may have to restructure their debt in the future instead of skipping payments, said the head of the International Monetary Fund (IMF). These economies have been heavily affected by the Coronavirus pandemic. 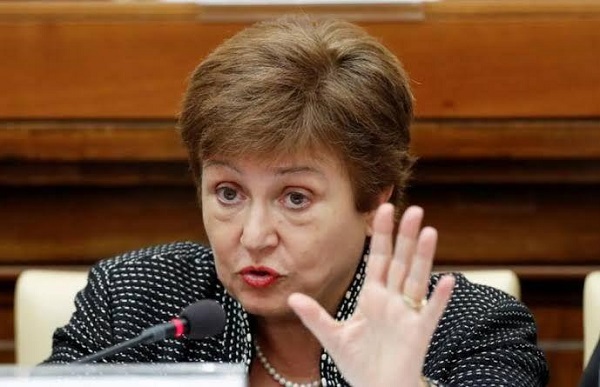 In the past years, low interest rates had meant many poorer nations were able to raise money cheaply to finance their growth. Reuter reports that IMF Managing Director Kristalina Georgieva said some who had not been prudent fiscally and had high debt burdens as a result, may have to restructure their debt instead of simply freezing payments.

IMF had expanded two emergency loan programmes in and103 countries have applied to it for aid to remain solvent during a global shock. They have also suspended the payments owed by 76 countries this year.
Estimates put the borrowers’ needs at $2.5 trillion.
Georgieva said they had disbursed about $260 billions of their $1 trillion in lending power as of now. They have also provided emergency financing to 63 countries, including Afghanistan who had asked for $220 million to deal with the economic impact of the pandemic.