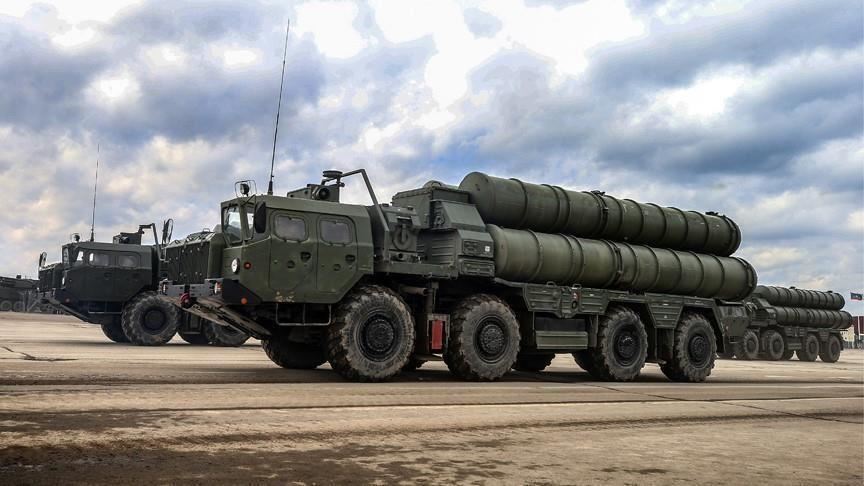 India on Saturday deployed advanced quick-reaction surface-to-air missile defense systems, called Akash, on its borders with China in the northern Himalayan region of Ladakh.
The deployment comes after the Chinese side was increasing fighter aircraft and helicopter activities along the Line of Actual Control (LAC), de facto border of India and China in the disputed region of Jammu and Kashmir.

“As part of the ongoing build-up in the sector, the air defense systems of both Indian Army and the Indian Air Force have been deployed in the sector to prevent any misadventure by the Chinese Air Force fighter jets or the People’s Liberation Army choppers there,” confirmed government sources to a local news agency.

Akash is a medium-range mobile surface-to-air missile defense system indigenously developed by the Defense Research and Development Organization in the country.

The deployment comes even as India and China are holding rounds of discussion to de-escalate the situation at the LAC.

On Monday, the Indian Army also allowed the holding corps to use firearms at the Line of Actual Control, in "extraordinary circumstances".