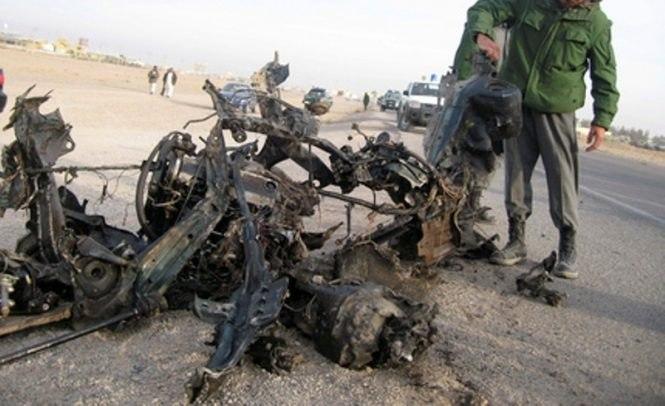 Zaman Hamdard, spokesperson for the provincial police, said the victims included two children, a woman and three men from the same family.