US DOD Says Soldier from Texas Died in Accident in Afghanistan

The US Defense Department says a soldier has died after a vehicle accident that occurred in Afghanistan. 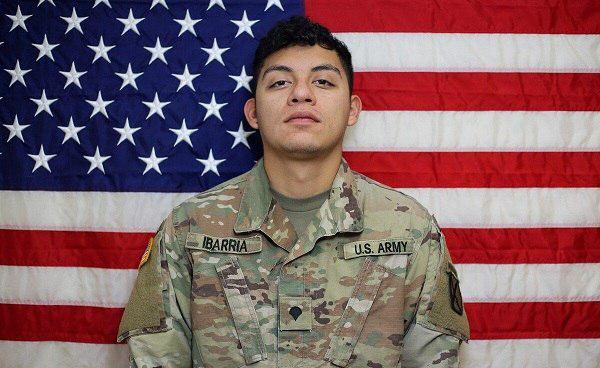 The DOD said Saturday the soldier was supporting Operation Freedom Sentinel, part of the NATO-led mission fighting militants in that country.

Spc. Vincent Sebastian Ibarria, 21, from San Antonio, died as the result of a vehicle rollover accident on Friday in Farah, Afghanistan. The incident is under investigation.