Sapidar Palace said they had not been consulted in the appointments of the new governors by the Independent Directorate of Local Government (IDLG). 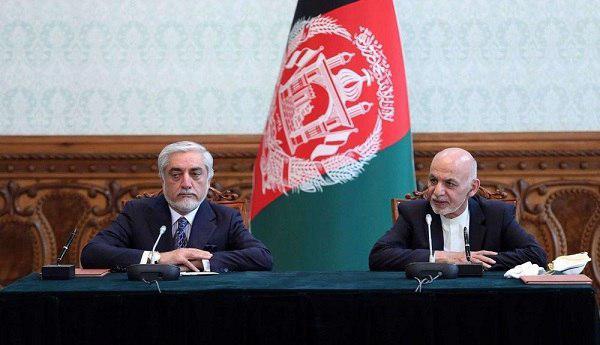 According to the power-sharing agreement between President Ashraf Ghani and Abdullah Abdullah, chairman of the High Council for National Reconciliation, both sides can appoint up to 50% of the provincial governors but the nomination must be based on mutual agreement.

The grey area of the power sharing agreement is that it does not specify which province goes to whom.

The IDLG said they had appointed governors to nearly 12 provinces so far and the process is ongoing with a number of new appointees lined up, based on the president’s decree.

The IDLG said all governors will not be replaced. Explaining the appointment process, they also said that the department examines the “needs and priorities” of the people of the province and then nominates the “right person” after consulting.

“When they are elected, they do not see which political party or group they [the new governor] belongs to, but the priority of these governors is Afghanistan,” a spokesperson for the IDLG said.

After the process of appointing governors has been completed, the IDLG said they would move on to appointing deputy governors.