WHO advance team leaves for China to probe into coronavirus origin

The World Health Organization (WHO) has sent a team of experts to China to open an investigation into the origins of the novel coronavirus behind the COVID-19 pandemic, which has so far claimed the lives of more than 550,000 people across the globe. 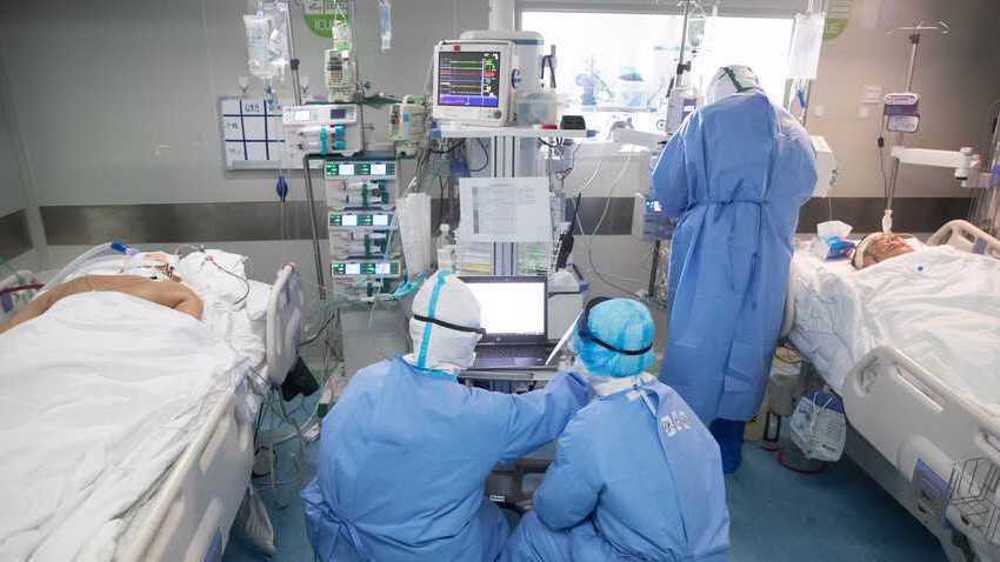 In a statement on Friday, the UN agency announced that a two-member team, with expertise in animal health and epidemiology, left for China and would work with Chinese scientists to determine the scope and itinerary of the investigation.
“We know it’s very, very similar to the virus in the bat, but did it go through an intermediate species? This is a question we all need to be answered,” said WHO spokeswoman Margaret Harris in a news briefing but declined to name the experts.
The new coronavirus is believed to have emerged in a wholesale market in the central Chinese city of Wuhan in December last year after jumping the species barrier from the animal kingdom to infect humans. Separately, WHO Director-General Tedros Adhanom Ghebreyesus later said at a press conference that the two experts at the time were en route to China “to meet with fellow scientists and learn about the progress made in understanding the animal reservoir for COVID-19 and how the disease jumped between animals and humans.”
He further said that the investigation would help lay the groundwork for the WHO-led international mission into the origins of the new coronavirus, which causes COVID-19, a contagious respiratory disease.
Earlier this week, the United States, which used to be WHO’s largest donor, notified the UN agency that Washington was withdrawing in a year’s time after accusing the agency of being too close to China and not doing enough to question Beijing’s actions at the start of the crisis. American President Donald Trump and Secretary of State Mike Pompeo have time and again said that the new coronavirus might have originated in a lab in Wuhan without providing enough evidence to support the claim. China strongly rejects the allegation.
Scientists and the US intelligence agencies have said the virus emerged in nature.
Tags:
WHO advance team leaves for China to probe into coronavirus origin
Source : Afghan Voce Agency(AVA)
Saturday 11 July 2020 11:04
Story Code: 214246 Copy text available
Featured news
Iran Discusses Afghan Peace With Uzbek, German Officials
Kabul Governor: Decreased Security In Northern Kabul Threatening Capital
Afghanistan’s Soil Will Not be Used to Harbor Extremists: Abdullah
Afghanistan: 15 of 279 Cases Test Positive for COVID-19
Blast in Daikundi Kills 14 Civilians: Interior Ministry
World Bank Gives $100M To Spur Economic Recovery
1
259 Public Works Projects Awarded to Private Firms
2
2 New Polio Cases Reported In Badakhshan
3
500,000 Afghans Have Returned From Iran, Pakistan In 2020
4
Coronavirus: 6 of 103 Cases Test Positive
5
Afghanistan: 35 of 267 Cases Test Positive for COVID-19
6
COVID-19: 6 New Cases Reported From 224 Samples Tested
7
$7 Billion Spent on Roads, 50% Already Damaged: Ministry
8
Worldwide coronavirus cases cross 32.34 million, death toll at 983,486​
9
Rahmani Praises Top 3 Passers of National University Entrance Exam
10
Public Schools to Reopen Gates by Next Week