An Improvised Explosive Device (IED) planted by Taliban ripped through a civilian vehicle in South-eastern Ghazni province, killing or wounding at least 14 civilians. 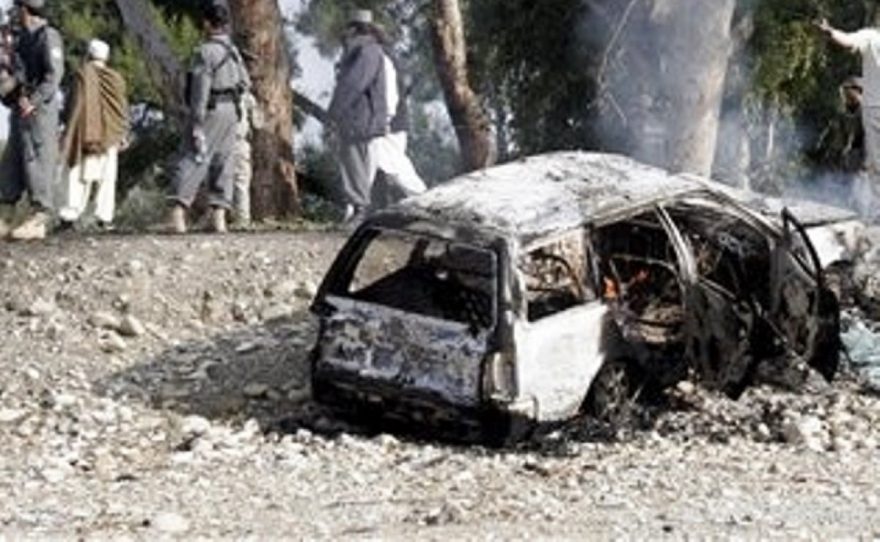