At least 6 Taliban were killed and 8 were wounded in attacks on security checkpoints in central Logar province, said the 203 Tandar Military Corps said in a statement on Monday. 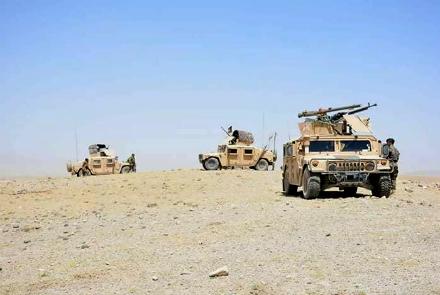