Kunduz police say a group leader of Taliban bomb makers along with nine other insurgents were killed by their own bomb blast. 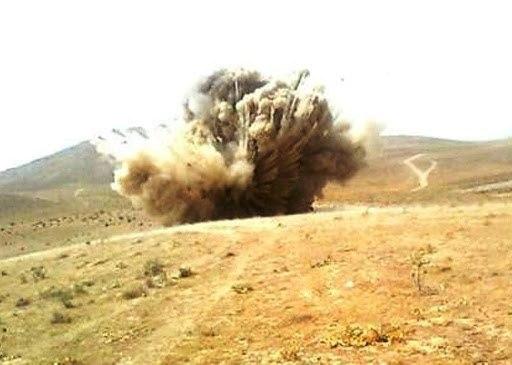 According to the Kunduz Police press release, the man, known as Saif-ur-Rahman, known as “Yakshaneh”, along with nine of his men on Monday night were killed when they tried to plant a barrel mine on the Kunduz-Aliabad district highway.