A total of 20 nations from Latin America, the Middle East, and Asia have already requested doses of Russia’s breakthrough coronavirus vaccine, which was confirmed to be registered on Tuesday by Russian President Vladimir Putin. 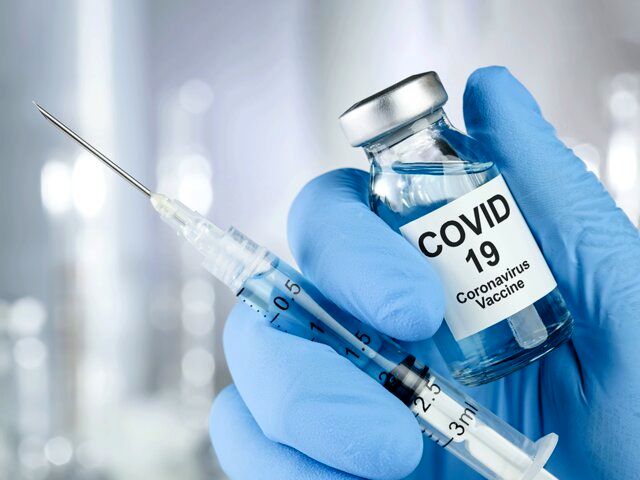 At a conference dedicated to the announcement of the vaccine’s registration, the CEO of the Russian Direct Investment Fund (RDIF) explained that it had already received orders for a billion doses.
“Together with our foreign partners, we are ready to produce more than 500 million doses of the vaccine per year,” Kirill Dmitriev explained. Everything produced in Russia will be used domestically, and doses for use in other countries will be made abroad.
According to Dmitriev, the RDIF is also working on a humanitarian aid program for developing countries, with the aim of making the Covid-19 vaccine available in states that can’t afford to make or buy their own.
Explaining that vaccination is an acute problem in the world’s poorest countries, Dmitriev said that the fund believes “people around the world should have equal access to a vaccine, regardless of their financial situation.”
On Tuesday, Russian President Vladimir Putin announced that the country had registered the world’s first Covid-19 vaccine. Named “Sputnik V,” the vaccine is due to enter mass production soon, and will be available to the general public from January 2021. Despite being registered, the vaccine will still go through more clinical trials in Russia and the Middle East.
Tags:
Russia receives orders from 20 countries for ONE BILLION doses of world’s first Covid-19 vaccine
Source : Afghan Voice Agency(AVA)
Thursday 13 August 2020 10:43
Story Code: 216667 Copy text available
Featured news
Rahmani Praises Top 3 Passers of National University Entrance Exam
Ghani: Customs Recruitments should be Independent
EU Envoys Stress On Urgent Need For Comprehensive Ceasefire In Afghanistan
Daudzai: Pakistan Showing They Are Serious About Support For The Peace Process
Afghanistan thanks Pakistan for facilitating Afghan peace process
COVID-19: 6 New Cases Reported From 224 Samples Tested
1
EU proposes to ditch refugee quotas for member states
2
NEA Announces Result of Entrance Exam
3
259 Public Works Projects Awarded to Private Firms
4
500,000 Afghans Have Returned From Iran, Pakistan In 2020
5
2 New Polio Cases Reported In Badakhshan
6
Coronavirus: 6 of 103 Cases Test Positive
7
Afghanistan: 35 of 267 Cases Test Positive for COVID-19
8
Worldwide coronavirus cases cross 32.34 million, death toll at 983,486​
9
$7 Billion Spent on Roads, 50% Already Damaged: Ministry
10
COVID-19: 6 New Cases Reported From 224 Samples Tested