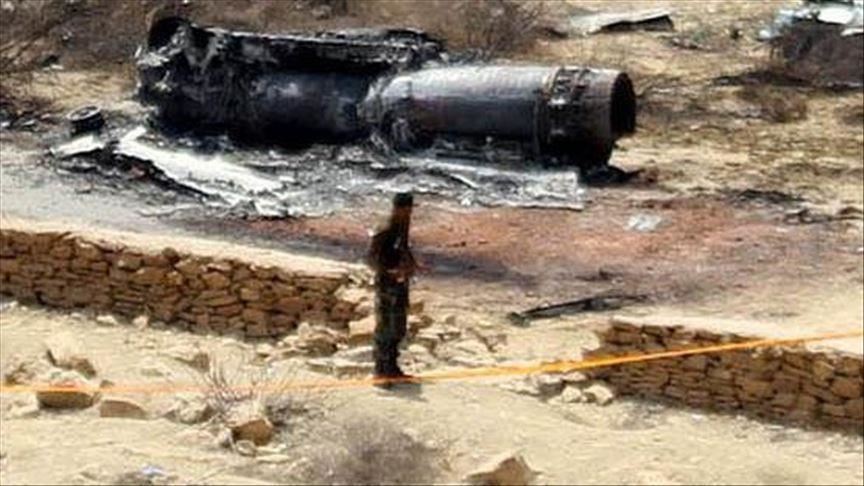 No loss of life or property was reported on the ground as the pilot ejected safely, it said in a statement.

It added that "a board of inquiry has been ordered by Air Headquarters to determine the cause of the incident."

Several training jets have crashed in the near past.