At least one security force member was killed and eight others were wounded in a suicide bombing in Dedadi district of the northern province of Balkh on Saturday morning, the provincial police spokesman Adil Shah Adil said. 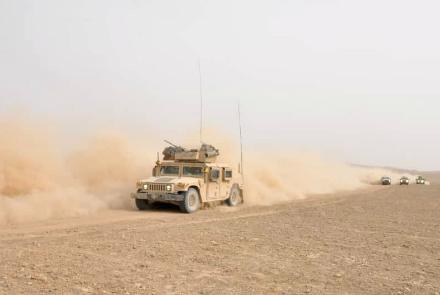