The Taliban kangoroo court’s judge in Takhar and Taliban shadow district chief for Namak Ab have been killed in the province, Army officials said. 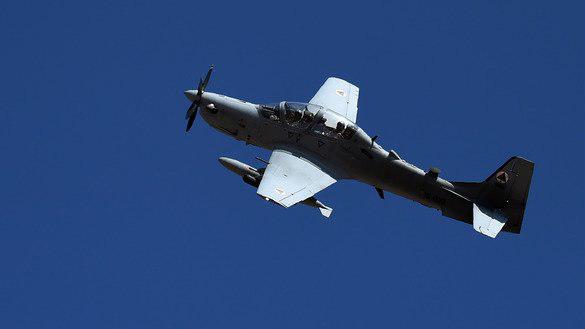 217 Pamir Corps in a statement on Monday said, “Taliban kangoroo court’s judge in Takhar, Haji Sabir and Taliban shadow district chief for Namak Ab, Burhani Gajar were killed in an airstrike carried out Sunday night in Khwaja Ghar district of Takhar province.”
The statement noted that 11 other insurgents were also killed and 9 others injured in the raid.
This comes as Ministry of Defense had said that Khwaja Ghar district of Takhar province has been fully cleared of Taliban insurgents.