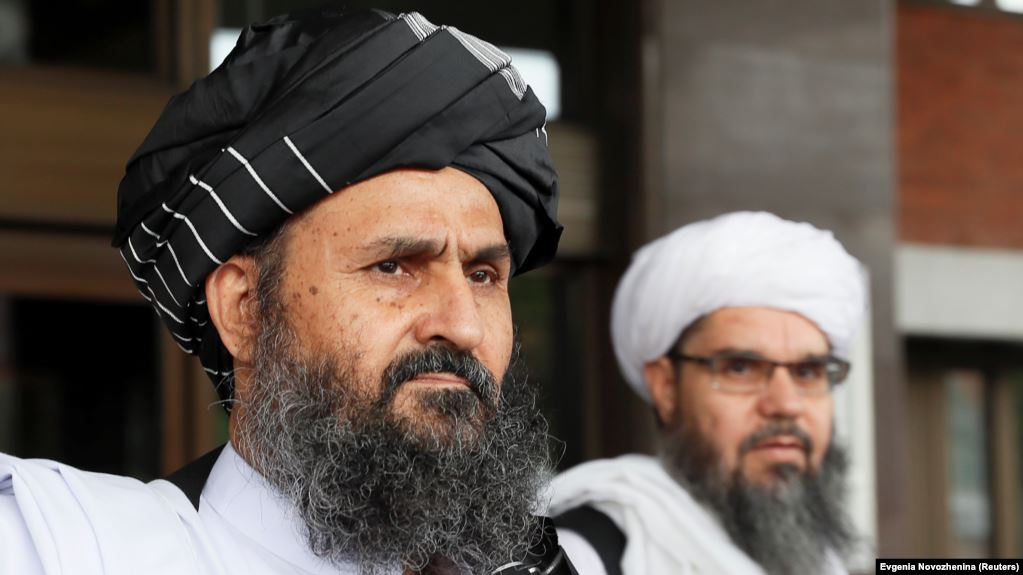 According to Mr. Azar, the shopkeepers were sleeping in their shops, fearing that Taliban fighters would not loot them during nights.
Azar further added that the injured civilians were taken to Shibirghan Hospital for treatment.
The Taliban insurgent group has not commented in this regard yet.
Jawzjan is a volatile province in northern Afghanistan where Taliban and Daesh militants have huge presence.