US Troops Leaving Syria will Move to Iraq: Pentagon

US Defense Secretary Mark Esper says all of the American troops pulling out of northeastern Syria will move to western Iraq. 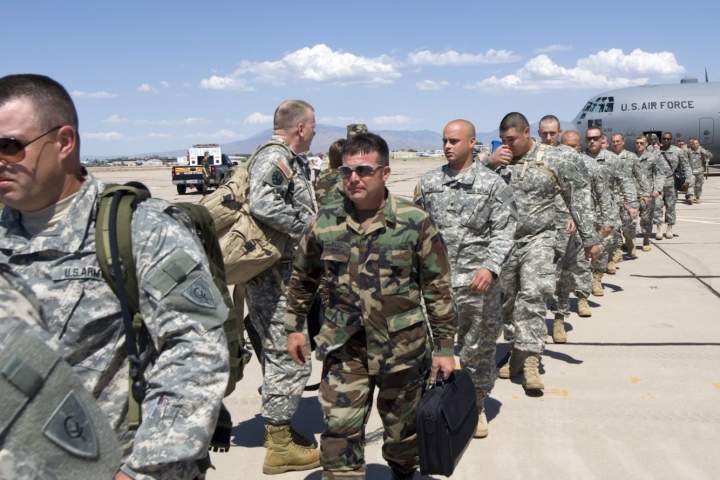 “The US withdrawal continues apace from northeastern Syria… we’re talking weeks not days,” Esper told reporters en route to the Middle East late on Saturday, noting that the process is being conducted via aircraft and ground convoys.
He also put the number of US forces moving to Iraq at about 1,000, saying, “The current game plan is for those forces to re-position into western Iraq.”
In a major U-turn in the US military policy, the White House announced on October 6 that the US would be withdrawing its forces from northeastern Syria, clearing the path for an expected Turkish incursion into the region.
Three days later, Turkey launched the offensive with the aim of purging the northern Syrian regions near its border of US-backed Kurdish militants, whom it views as terrorists linked to local autonomy-seeking militants of the Kurdistan Workers’ Party (PKK).
Esper claimed that the US troops going into Iraq will have two missions, including helping “defend Iraq” and performing an alleged campaign against the ISIL terrorist group.
“Things could change between now and whenever we complete the withdrawal, but that’s the game plan right now,” he said.
The Pentagon chief further stressed that he had spoken with his Iraqi counterpart about the US plan.