US-Taliban Talks: Another Likely Tragedy for the Afghan People

Vijay Prashad of the Tricontinental Institute says we need a regional peace agreement for Afghanistan that includes Pakistan, India, and Iran at the negotiating table, lead by the United Nations 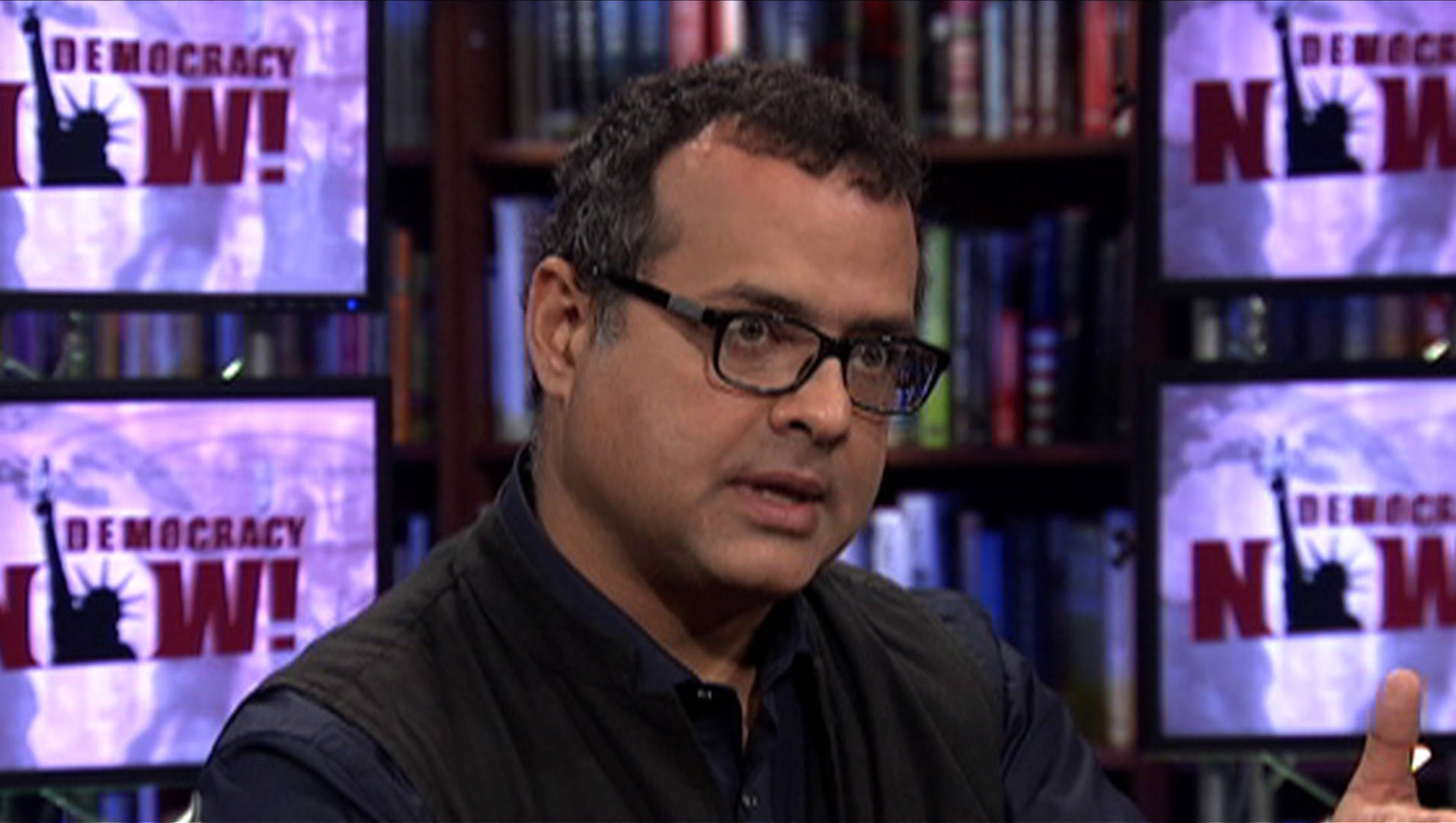